Lesson 6: How Critical Thinking Can Change the Game

How critical thinking can change the game 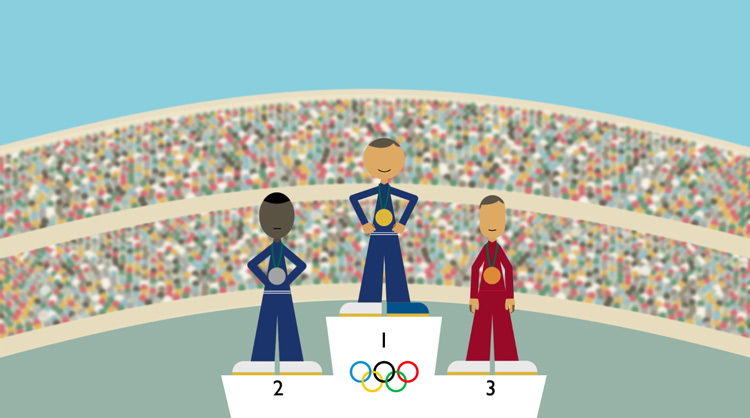 The year is 1968. We're at the Olympic Games in Mexico City. Dick Fosbury has just made a record-breaking high jump, winning the gold medal and completely changing how future athletes approach the high jump. But let's rewind and see how critical thinking played a part in getting Fosbury here.

Watch the video below to learn more about how Dick Fosbury used critical thinking to change the game.

For years, high jumpers used a variety of techniques, all of which allowed for the jumper to land on their feet after clearing the bar. Athletes assumed these were the most optimal methods. 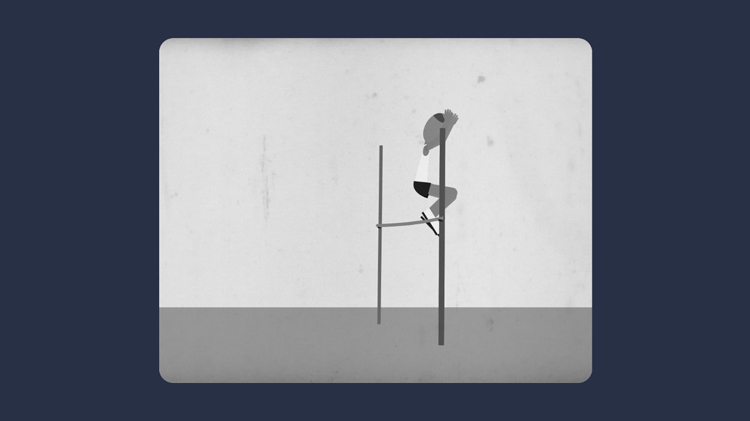 But in high school, Fosbury tried them and found himself getting below-average results. So he asked himself, "How else could I jump over this bar?" Instead of accepting the norm, he began experimenting and came up with a new and different jumping method: he would jump and rotate in the air so that he went over the bar headfirst, on his back. 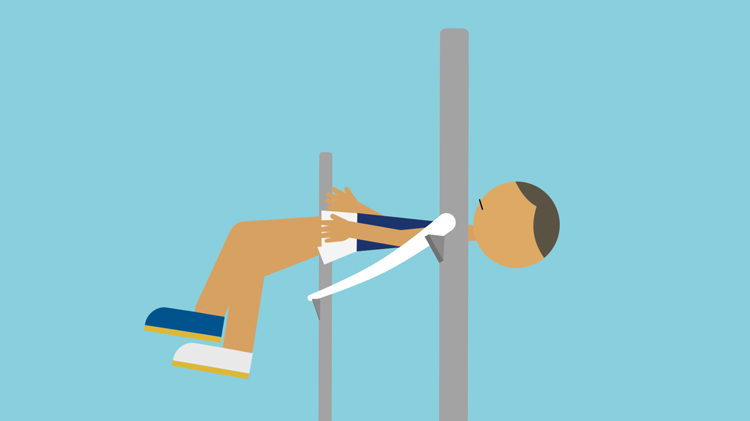 Benefits of this new method

At the time, he was laughed at and criticized for this new method. It looked pretty silly and was very different from the typical methods.  But it worked due to some unexpected benefits. By leaping backwards, he reduced his chances of knocking the bar off with his arms and legs. It also lowered Fosbury's center of gravity, placing it below the bar, even though he was jumping over it. This allowed him to use less energy while still increasing his height. 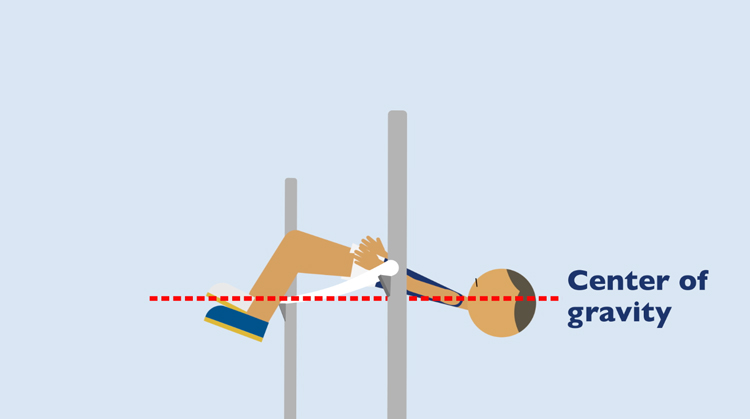 Using this technique, Fosbury was jumping higher than anyone else on his high school track team. He continued to hone this method in college and moved on to qualify for the Olympics, winning the gold medal in 1968.

Fosbury took the problem of not being able to jump particularly high and used critical thinking skills to come up with a solution: a new way of jumping that greatly improved his results. To this day, almost every high jumper uses this method, now known as the Fosbury Flop. It just goes to show how critical thinking can both raise the bar and change the game. 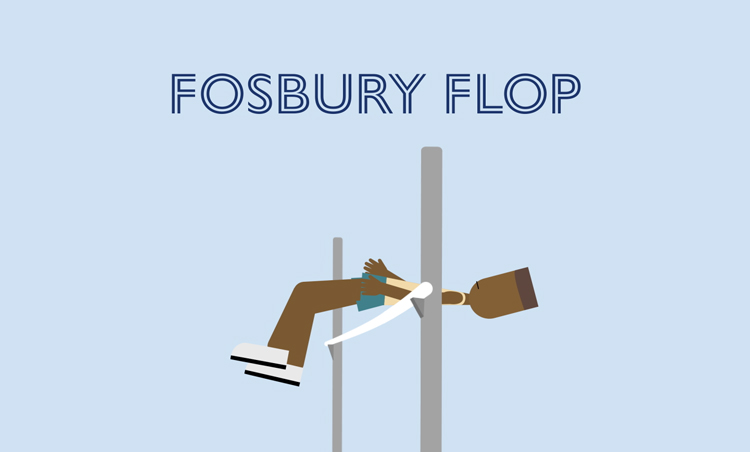