If you think about it, vegetables are bad for you. I mean, after all, the dinosaurs ate plants, and look at what happened to them... 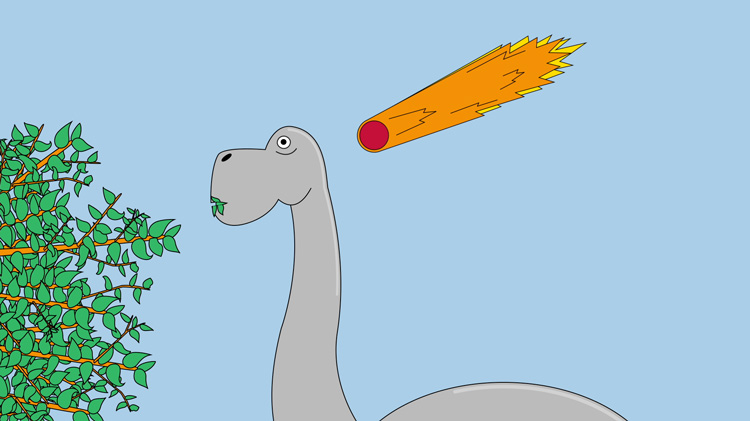 Let's pause for a moment: That argument was pretty ridiculous. And that's because it contained a logical fallacy.

A logical fallacy is any kind of error in reasoning that renders an argument invalid. They can involve distorting or manipulating facts, drawing false conclusions, or distracting you from the issue at hand. In theory, it seems like they'd be pretty easy to spot, but this isn't always the case.

Watch the video below to learn more about logical fallacies.

Sometimes logical fallacies are intentionally used to try and win a debate. In these cases, they're often presented by the speaker with a certain level of confidence. And in doing so, they're more persuasive: If they sound like they know what they're talking about, we're more likely to believe them, even if their stance doesn't make complete logical sense. 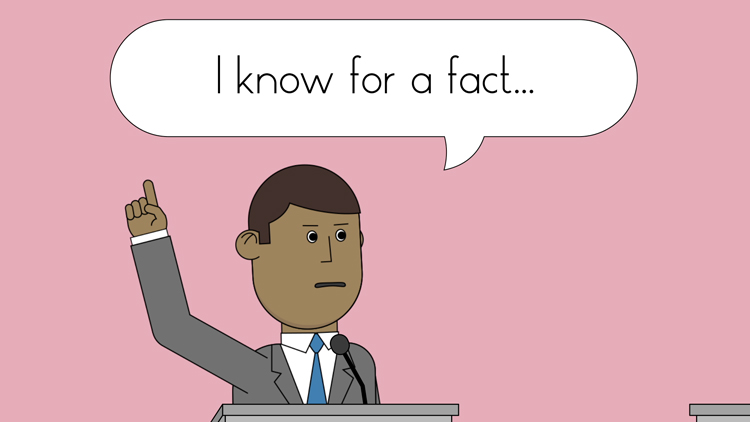 One common logical fallacy is the false cause. This is when someone incorrectly identifies the cause of something. In my argument above, I stated that dinosaurs became extinct because they ate vegetables. While these two things did happen, a diet of vegetables was not the cause of their extinction. 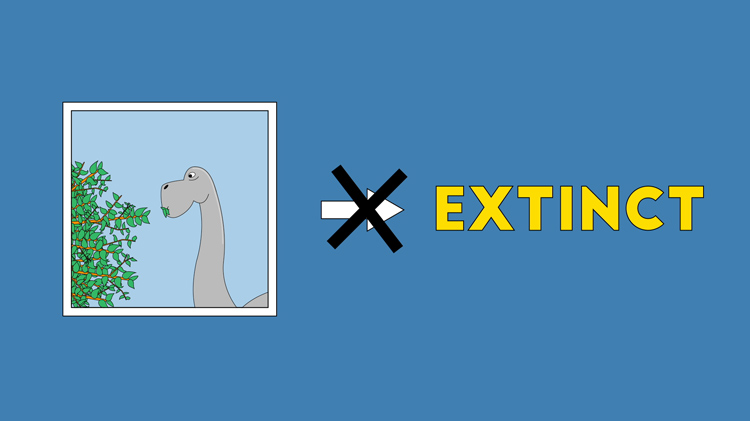 Maybe you've heard false cause more commonly represented by the phrase "correlation does not equal causation", meaning that just because two things occurred around the same time, it doesn't necessarily mean that one caused the other.

A straw man is when someone takes an argument and misrepresents it so that it's easier to attack. For example, let's say Callie is advocating that sporks should be the new standard for silverware because they're more efficient. Madeline responds that she's shocked Callie would want to outlaw spoons and forks, and put millions out of work at the fork and spoon factories. 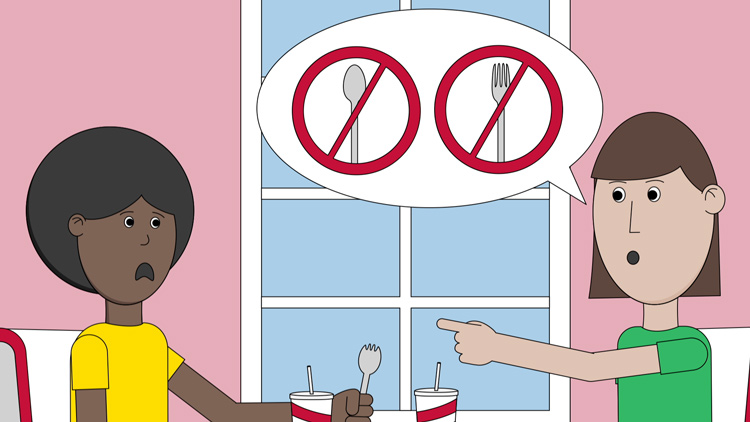 A straw man is frequently used in politics in an effort to discredit another politician's views on a particular issue.

Begging the question is a type of circular argument where someone includes the conclusion as a part of their reasoning. For example, George says, “Ghosts exist because I saw a ghost in my closet!" 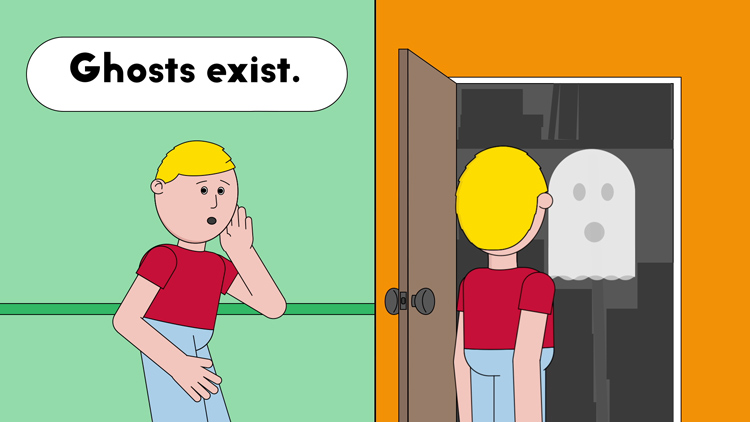 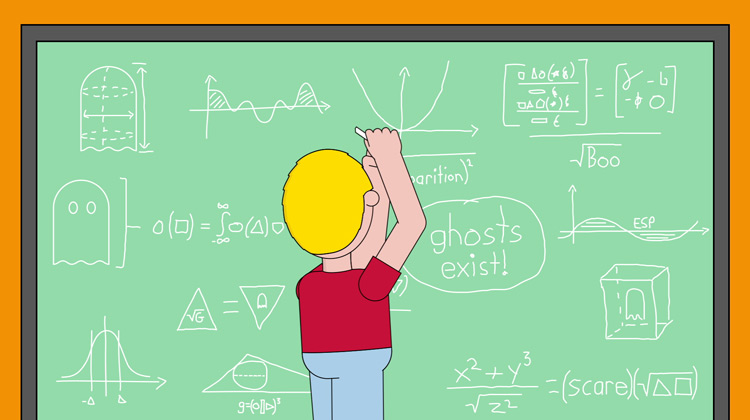 Since George assumed that ghosts exist, he was less likely to see other explanations for what he saw. Maybe the ghost was nothing more than a mop! 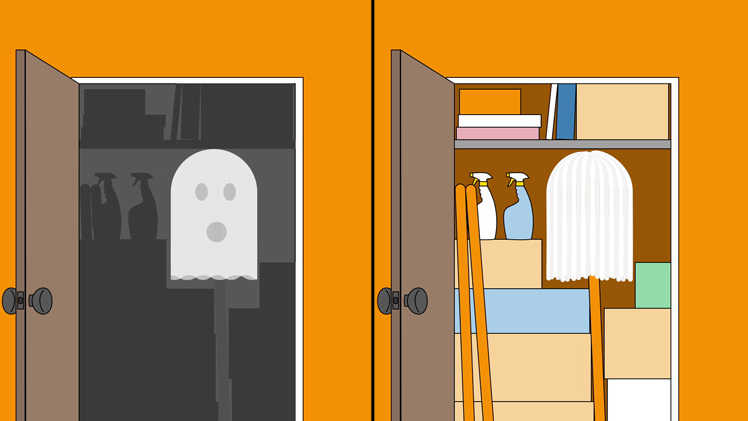 The false dilemma (or false dichotomy) is a logical fallacy where a situation is presented as being an either/or option when, in reality, there are more possible options available than just the chosen two. Here's an example: Rebecca rings the doorbell but Ethan doesn't answer. She then thinks, "Oh, Ethan must not be home." 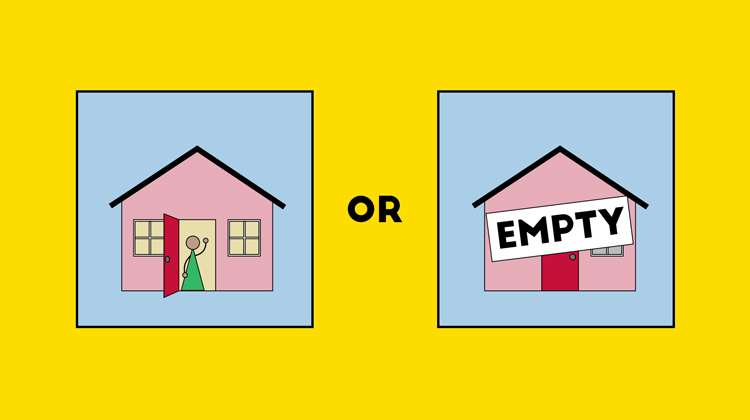 Rebecca posits that either Ethan answers the door or he isn't home. In reality, he could be sleeping, doing some work in the backyard, or taking a shower. 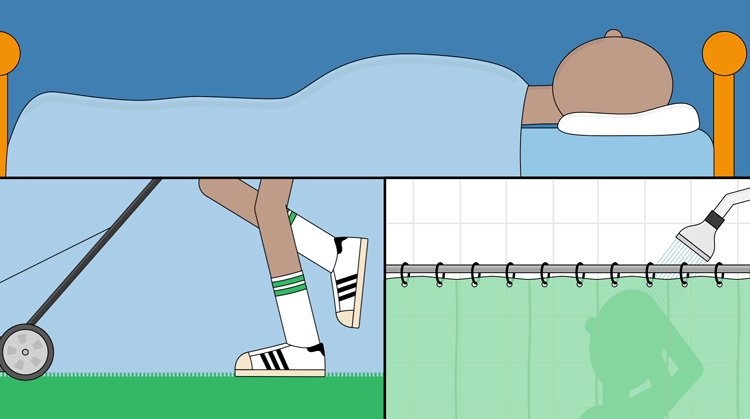 Most logical fallacies can be spotted by thinking critically. Make sure to ask questions: Is logic at work here or is it simply rhetoric? Does their "proof" actually lead to the conclusion they're proposing? By applying critical thinking, you'll be able to detect logical fallacies in the world around you and prevent yourself from using them as well.