Wearables: The Future of Wearable Technology

Lesson 4: The Future of Wearable Technology

The future of wearable technology 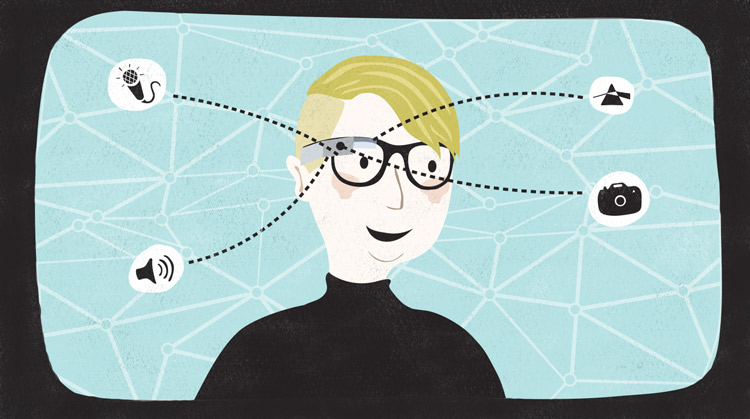 Smartwatches, fitness trackers, and VR/AR headsets have become more and more prevalent in our society over the past several years. It's predicted that wearables will only continue to grow in popularity, so naturally companies are finding new and innovative ways to apply them to our everyday lives. Below are just a few of the directions wearable production may be headed.

The odds are that wearables will become less and less visible even as they grow in popularity. Rather than actually looking like a fitness band or clip-on tracker, devices may end up looking more like jewelry or clothing. They also may be hidden from public view in the form of something like a patch or strap. 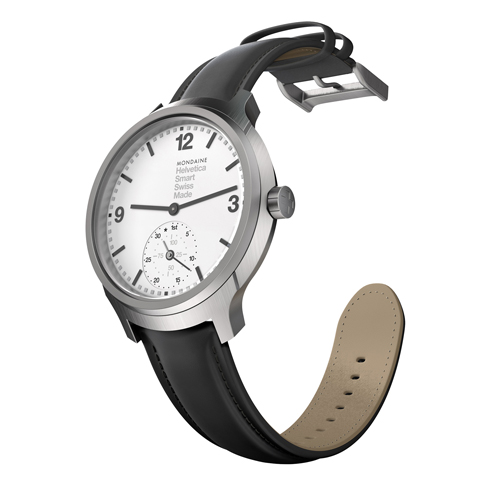 Some companies have already begun to do this, as evidenced in the smartwatch seen above, which has a traditional watch face instead of a screen. There are also some safety wearables that look like a normal ring or necklace but that can actually alert your friends and family to your location if you're in danger.

Many of today's wearables have a fairly short battery life, especially those that require a lot of processing power and Internet connectivity. Because of this, some developers are looking into alternative battery sources. One of the more popular methods is called energy harvesting, which is a way of converting body heat, solar energy, and even movement into power.

If this were to become the norm for wearables, it would be a game changer. Users wouldn't have to worry about the battery dying at inconvenient times or the hassle of having to regularly recharge it. By eliminating these problems, wearables could become even more popular in the future.

A lot of today's popular wearables, like Fitbit and the Apple Watch, are geared toward helping you improve your health and fitness. But many companies are taking the next step and are looking into wearable devices that monitor and solve medical problems. For example, there's currently an artificial pancreas (shown below) being developed for diabetics, which can monitor blood sugar levels and automatically supply insulin. 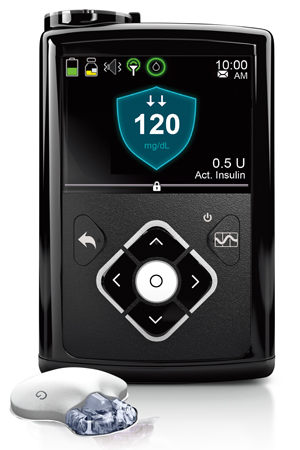 Taking this a step further, the medical industry is looking into creating wearables that can be embedded underneath the skin. This would allow users to track all types of medical activity that is currently unavailable to most people. This could include blood analysis, the effects of drugs, and a number of other vitals. It may be a while before we see this type of technology hit the market, but it has the potential to change the lives of many.

Wearables also seem to be headed in the direction of authentication as a means of doing things like unlocking your home, getting into concerts, and even buying things at the store without having to go through the checkout process. Disney currently uses a wearable in its parks called the MagicBand that gives customers access to rides, their hotel rooms, and other features. 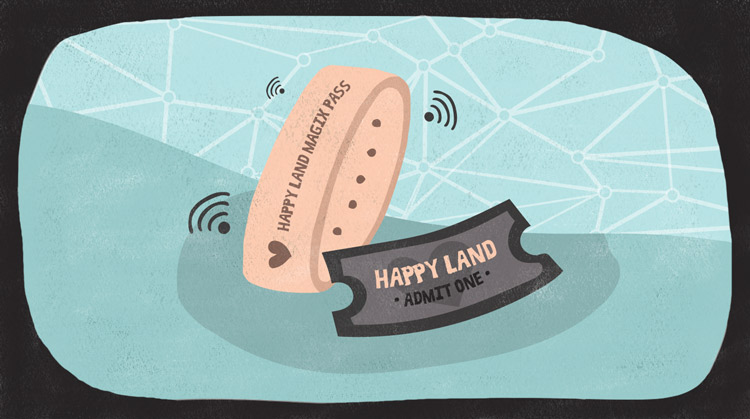 There are even smart tattoos in development that could be used for purposes like these. They're essentially high-tech temporary tattoos that can carry and transfer information to devices like smartphones and scanners. If wearables become a common way of authenticating experiences, they could really change the way we interact with the world by speeding up various processes in our lives, like visits to the hospital or security clearances.

Previous: How Can Wearables Affect Our Lives?
Next:What is a Fitbit?