Wearables: What is the Apple Watch?

Lesson 6: What is the Apple Watch?

What is the Apple Watch? 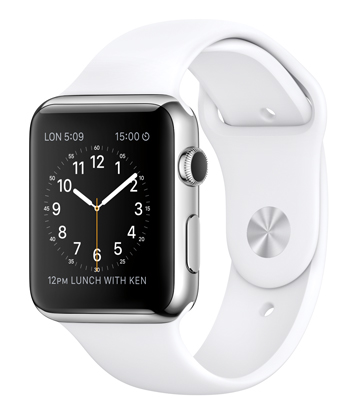 For years, Apple has been one of the most popular companies in the technology world, bringing us the iPhone, the iPad, and a variety of computers and MP3 players. More recently, they've entered the world of wearable technology with the Apple Watch. It's Apple's version of a smartwatch, which is a computerized wristwatch that connects to the Internet and other smart devices.

What can it do?

While it is possible to use the Apple Watch on its own, you'll need to have an iPhone to use most of its features. Using Bluetooth, you can pair the two devices, allowing you to view and reply to text messages and emails, answer phone calls, and access your music and photos, all without removing your iPhone from your pocket. However, if you turn off Bluetooth or your Apple Watch becomes unpaired from your iPhone, you won't be able to access these features. 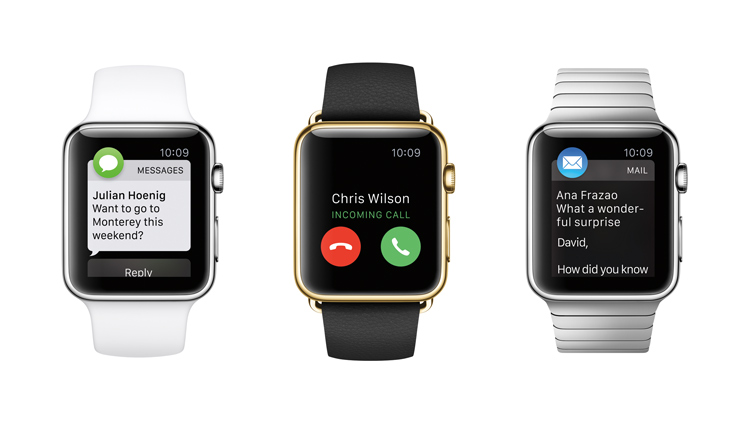 You can also use it as a remote for your Apple TV or pair it with Apple's AirPods (or other Bluetooth headphones).

In addition to these main functions, the Apple Watch functions as a standalone fitness tracker. It tracks the amount of time you've spent standing, moving, and exercising throughout your day, as well as the number of steps you've taken and the calories you've burned. It also has a built-in heart rate tracker, giving you a real-time readout of your current heart rate. All of this information gets logged so you can view it later or track it over an extended period of time.

You can also download a variety of third-party apps to customize your experience. Simply locate the app you'd like and make sure it reads Offers Apple Watch App beneath its icon. Then download it to your iPhone, and it will sync to your Apple Watch. 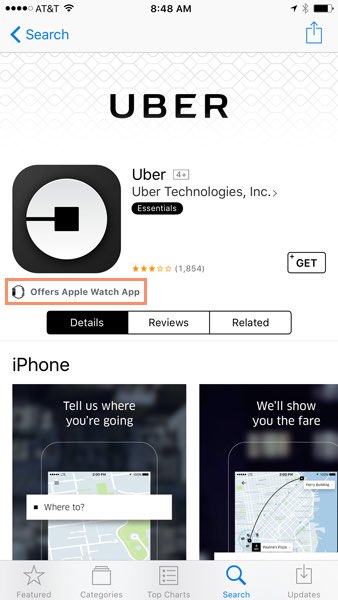 Which model should I buy?

There are different models of the Apple Watch available. The more expensive versions have more powerful processors and additional sensors (such as electrical heart sensors). Depending on your needs, these additional features may or may not be worth the extra cost. For a more in-depth look at the similarities and differences between the different models, you can view this handy comparison guide.

Previous: What is a Fitbit?
Next:Return to Playlist: Wearables