Twitter is about more than just sharing your own updates. It also allows you to follow tweets from other users so you can see what's happening right now and connect with people who are important to you.

Watch the video below to learn more about connecting with people on Twitter:

When you start following someone, that person's tweets will appear in your timeline. This is a great way to get updates about things as they happen.

If you want to connect with other people more directly, you can mention them in a tweet. This is also referred to as starting a conversation or tweeting at someone. 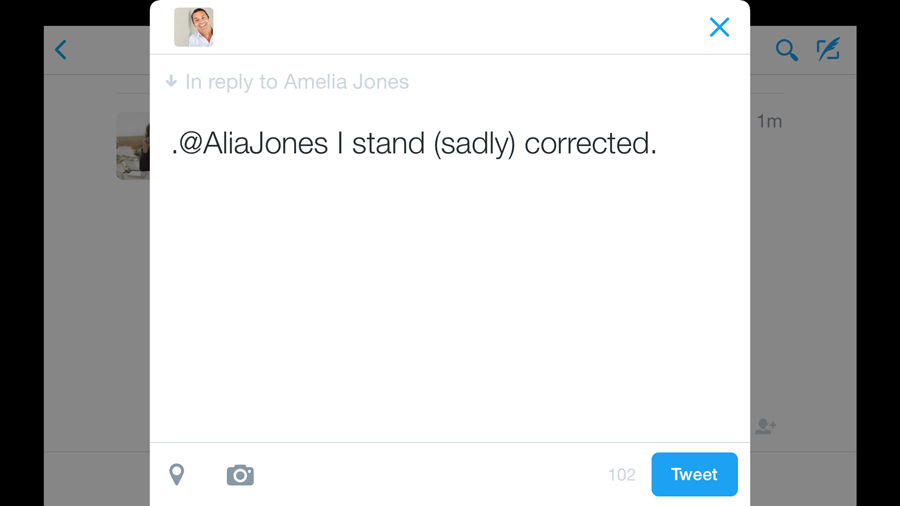 If you don't want to have a public conversation on Twitter, you can send a private message to anyone who follows you. Unlike regular tweets, private messages aren't limited to 280 characters. To send a message, select the Messages icon, choose the person you want to contact, and type your message. 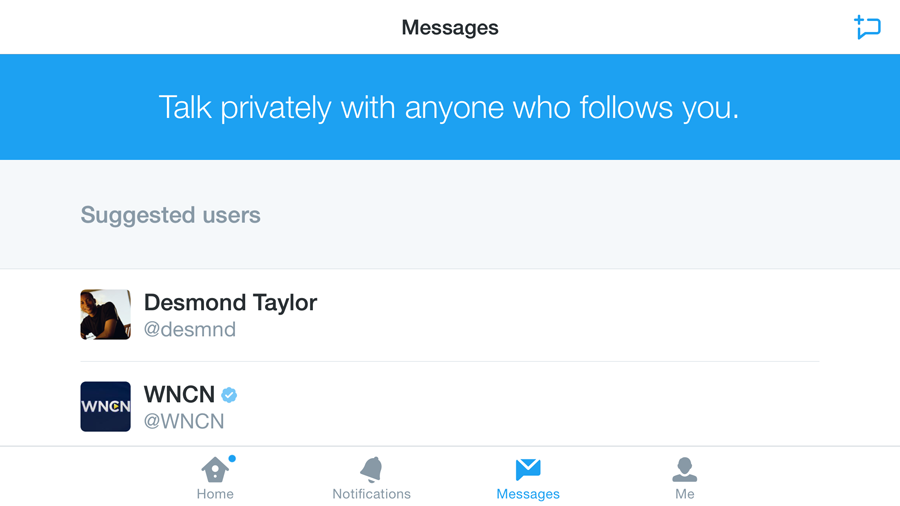