The Now: Could Science Really Extend The Human Lifespan? 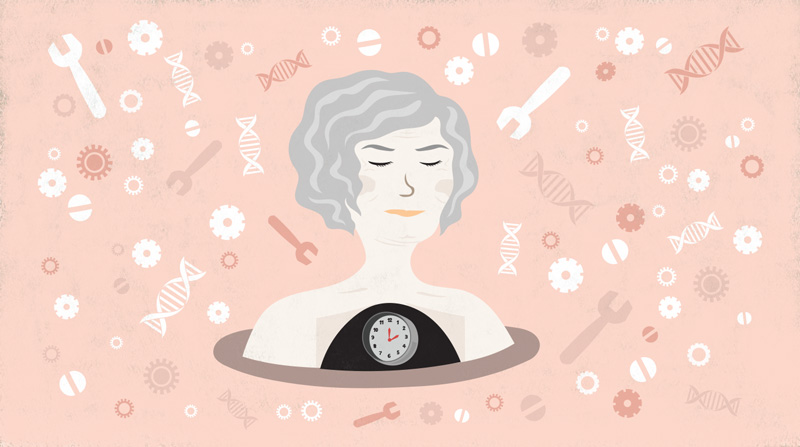 Despite advances in medicine and nutrition, science has had difficulty extending the human lifespan beyond a certain age. Nevertheless, scientists are researching how to push beyond these limits and increase the duration and quality of a person’s life. However, the big question remains: Could science really extend the human lifespan?

The science of life extension has one main goal, which is to prolong the human lifespan while maintaining youthful health. Since antiquity, people have pursued this goal through countless medicines, diets, and scientific procedures. But now, science has the knowledge to possibly make life extension a reality.

Life extension has been in the news lately because many entrepreneurs, especially within Silicon Valley, have publicly advocated and funded life extension research. Many of these advocates are incredibly optimistic because they see human aging not as inevitable but as an obstacle that will eventually be overcome.

Is any form of life extension available now?

Currently, there is no proven method of delaying or reversing the aging process. However, there are plenty of products available that will try to convince you otherwise.

Always be wary of any drug, food, or supplement that makes anti-aging claims. Also keep in mind that in the United States, the FDA only reviews supplements for safety, not for effectiveness. This means a supplement that claims to prevent aging could actually be useless. As for cosmetics that make anti-aging claims, these products are typically designed to hide the effects of aging, not reverse aging itself.

Essentially, if an anti-aging product seems too good to be true, it probably is.

What kind of research is going on?

Although life extension is being researched from numerous angles, genetic engineering has shown the most promise. Some methods involve replacing damaged cells with new ones, while others alter the mechanisms of DNA. In 2017, Harvard scientists discovered how to reverse aging in lab mice by changing how their DNA repairs itself. However, it's unclear if scientists will be able to duplicate this feat in humans.

While it can't delay aging itself, replacing worn organs could help people survive the more deteriorating effects of aging. Scientists have already grown kidneys and windpipes in laboratory settings using stem cells, and they’re researching how to create more complex organs like the heart and liver. There has also been significant progress with artificial organs, partially thanks to new technologies like 3D printing.

What’s the future of life extension?

Currently, life extension is mostly research and educated guesses. Some experts believe we are not even close to breaking through the natural barriers of aging, while others believe some form of life extension will be widely available by the middle of the 21st century.

Almost everyone wants to live longer, healthier lives, but science has a long way to go before we overcome the natural limits of the human lifespan. Although life extension technology will continue to develop, major discoveries will take decades to realize, if they are realized at all.

Previous: What is Lab-Grown Meat?
Next:How CRISPR Could Change The World