Online Money Tips: Ditch Your Cable and Stream TV for Much Less

Lesson 9: Ditch Your Cable and Stream TV for Much Less

Ditch your cable and stream TV for much less

One of the best ways you can save money is by getting rid of your cable television and switching to a set-top box. Set-top boxes allow you to stream TV shows and other content via the Internet. They offer a much more personalized experience of watching TV and are much cheaper than cable. Let's explain the basics of how they work.

First, you'll need to buy a set-top box for your television. Two of the most popular models are Roku and Apple TV. They are small devices you attach to your TV and then connect with your Internet service. 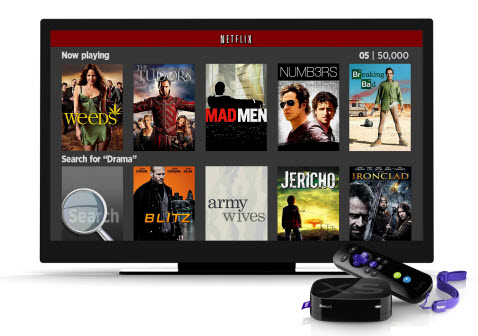 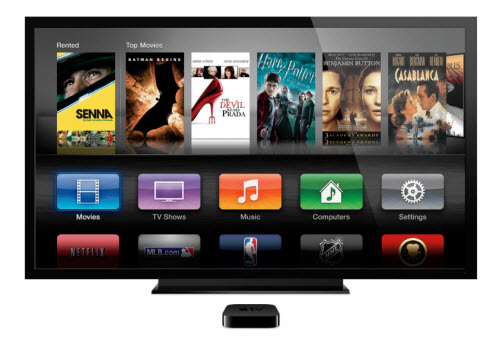 Other streaming devices include Amazon Fire TV, Google Chromecast, and game consoles like the Xbox One and the PS4. Many new television sets also now have their own streaming hardware built-in, so if you are in the market for a new TV you might consider this alternative.

Next, you'll need to sign up for and subscribe to a streaming service. Set-top boxes come with channels—with apps like YouTube, Pandora, or the NBA—that allow you to stream and watch content for free. However, Netflix and Hulu Plus are the two most popular channels for streaming television. Both require a monthly subscription, but at $7.99 per month, they cost considerably less than cable.