In September 2018, Apple released iOS 12. We'd like to give you a brief overview of iOS 12 and try to answer some questions you may have at this time.

iOS 12 is a mobile operating system for Apple devices, including the iPhone, iPad, and iPod Touch. 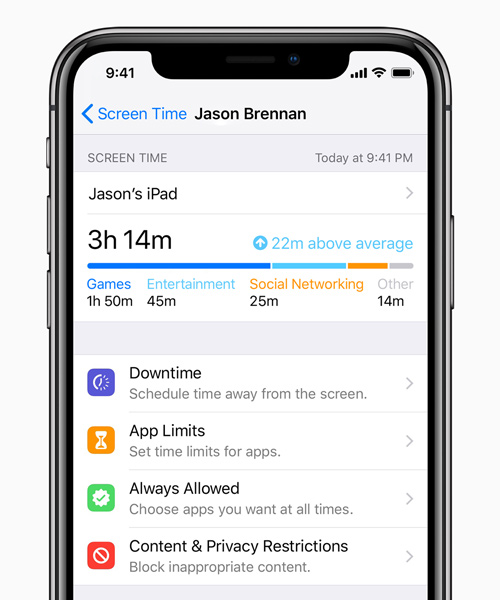 When is it available?

Anyone with a compatible iPhone, iPad, or iPod Touch can upgrade to iOS 12. A full list of compatible devices is below.

If you buy a new iOS device after iOS 12 is released, it will come pre-installed. You won't need to do anything to install it.

If you already have a compatible iOS device, you can download and install iOS 12 by going to your Settings, selecting General, and tapping Software Update. 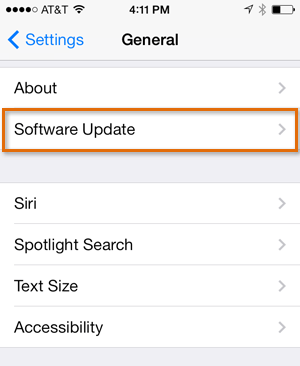 Am I required to upgrade?

While it's not required, it's a good idea to upgrade your device to iOS 12 if possible. This will help keep your phone up to date and working with newer apps.

If I don't upgrade, will I still be able to download newer apps?

You'll still be able to download most apps even if you don't have iOS 12. However, some apps may only be available in iOS 12.

For apps you already have installed on your device, it's possible that future updates will only be compatible with iOS 12. In this case, the app will continue to work, but you will be unable to update to the most recent version.

Yes. Any app you previously had installed on your phone will still be there once you upgrade to iOS 12. Some built-in Apple apps, like Messages and Calendar, will be updated automatically when you upgrade.

Almost all apps installed on iOS 11 should still work in iOS 12. However, if you're upgrading from iOS 10 or earlier, you may have some 32-bit apps that are not compatible with iOS 11 or 12. When you open a 32-bit app, you'll see a message like the one below: 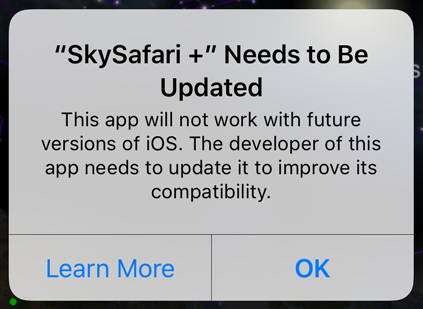 If an app isn't compatible, you may be able to find a similar app to replace it. You can also contact the app developer and ask if they are planning to release a 64-bit version.