So you want an iPad

Apple's iPad has become a widely popular device since its launch in 2010. Before purchasing an iPad, however, it's important to familiarize yourself with the different options available. This includes choosing between the Wi-Fi and cellular model, as well as where you'll purchase your iPad: either online, from Apple, or from another retailer.

There are several iPad models to choose from, depending on your budget and individual needs: 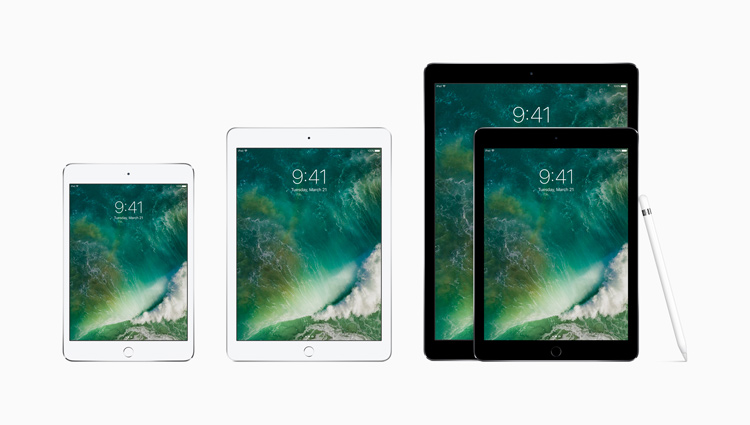 If you're interested in the detailed specifications for each model, you can visit Apple.com to compare iPad models and see different versions side by side.

Which model is right for you?

If you're still not sure which model you want, take some time to think about the features that are most important to you and how they fit into your budget. Things to consider before you buy include Internet access (do you want a cellular data plan or just Wi-Fi?) and data storage (do you need a lot or just a little?).

All iPad models have two connectivity options: the standard Wi-Fi model and the Wi-Fi + Cellular model:

There are several ways to approach storing data on your iPad. Here are some things to consider before making a decision:

For more help making a decision, you can always ask an associate at your local Apple Store for advice. You can also call 1-800-MY-APPLE for more information.

When you're ready to buy

You can purchase an iPad a couple different ways:

While the price may vary slightly among retailers, you won't find a new iPad for much less than you'd pay at the Apple Store. Be wary of any sales, promotions, or contest giveaways that sound too good to be true. Because the iPad is in high demand, there will always be scammers and other disreputable sellers—especially online—who will try to take advantage of unsuspecting buyers. When in doubt, purchase your device from a well-known retailer.