Digital Media Literacy: The Blur Between Facts and Opinions in the Media

Lesson 11: The Blur Between Facts and Opinions in the Media

The blur between facts and opinions in the media

Understanding the news used to be simpler. Newspapers, radio, and TV usually made a clear distinction between objective fact that can be proven, and opinion crafted by their writers and producers. They used terms like editorial, op-ed, and commentary to distinguish opinionated content from more objective reporting.

But over the years, the Internet has helped blur the line between fact and opinion in the media. Now there are virtually limitless sources out there creating content online, and terms like editorial and op-ed have all but faded away. There’s also no vetting process or authority that requires anyone to mention if their online content is fact or opinion.

Check out this video to learn more about facts and opinions in the media.

Opinions: The ups and downs

Just to be clear, opinions are not inherently bad when it comes to reporting the news. They can provide new context or a different perspective. Opinions have also played an influential part in history, such as when news anchor Walter Cronkite shared his personal views on the Vietnam War in 1968. Of course, perspectives like that were typically designated as opinion. 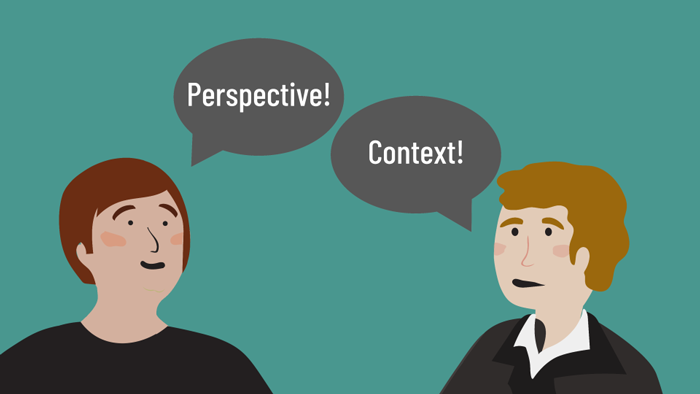 But these days, we seem to have lost some of our ability to detect opinion-based material if it isn’t properly labelled. Unfortunately, there are content creators out there who are happy to take advantage of that. They mix opinions in with a few facts to make their perspective more credible. This helps fire up your emotions and keep you engaged with their content. 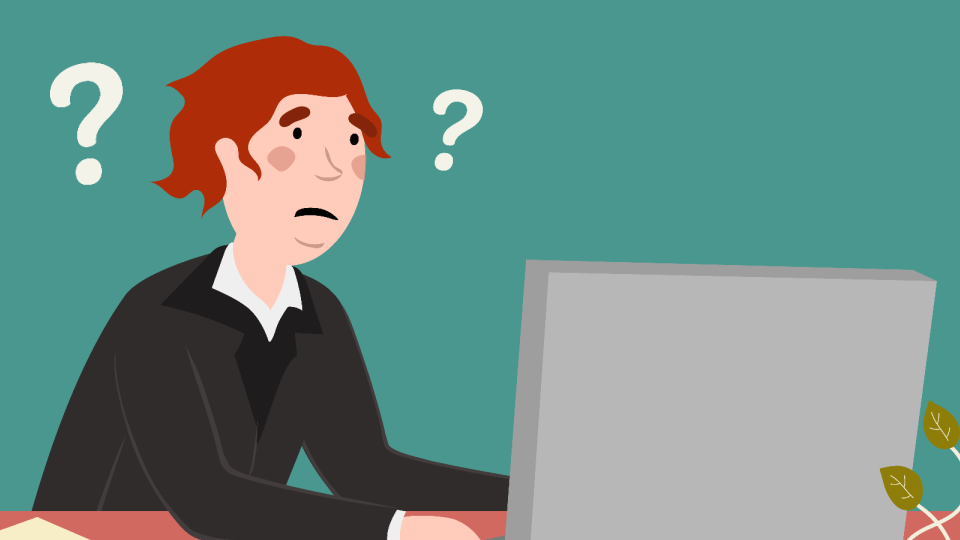 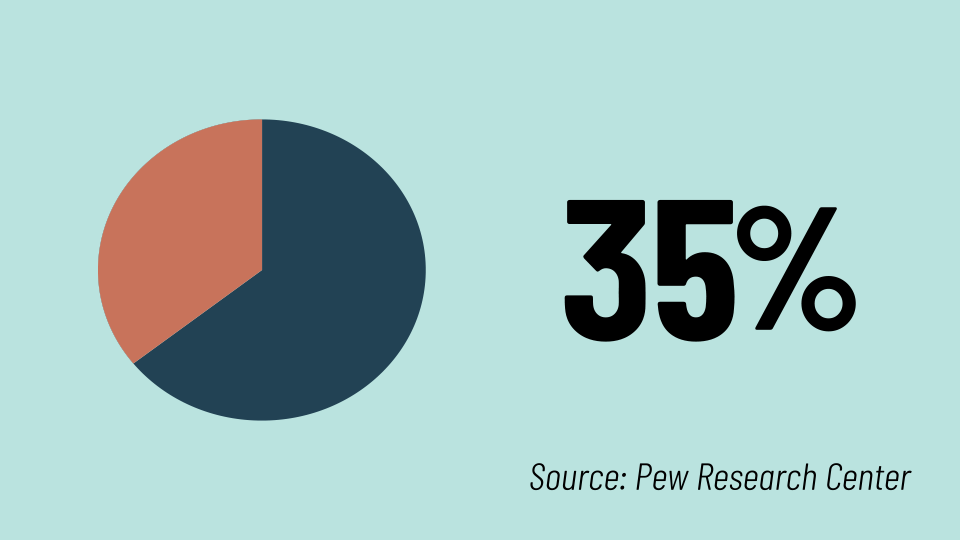 That means the vast majority either saw facts as opinions, or accepted opinions as fact. Misinterpretations like these could easily lead to confusion and difficulty in discussing the news with others. The study also found that people were more likely to view an opinion as fact if that opinion matched their existing beliefs. 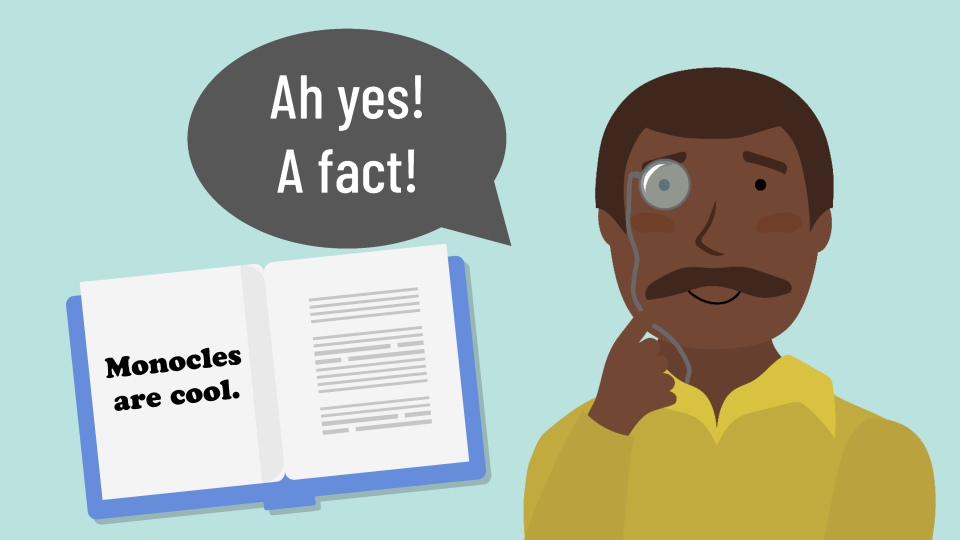 The blur between fact and opinion likely won’t get better anytime soon, so it’s up to you to spot the difference. For instance, watch out for statements that may seem factual, but are actually opinions that favor a certain perspective. And while you may find terms like editorial every now and then, don’t rely on them to help you distinguish fact from opinion. Finally, avoid news sources that care more about stoking your anger and fears over reporting objective news. 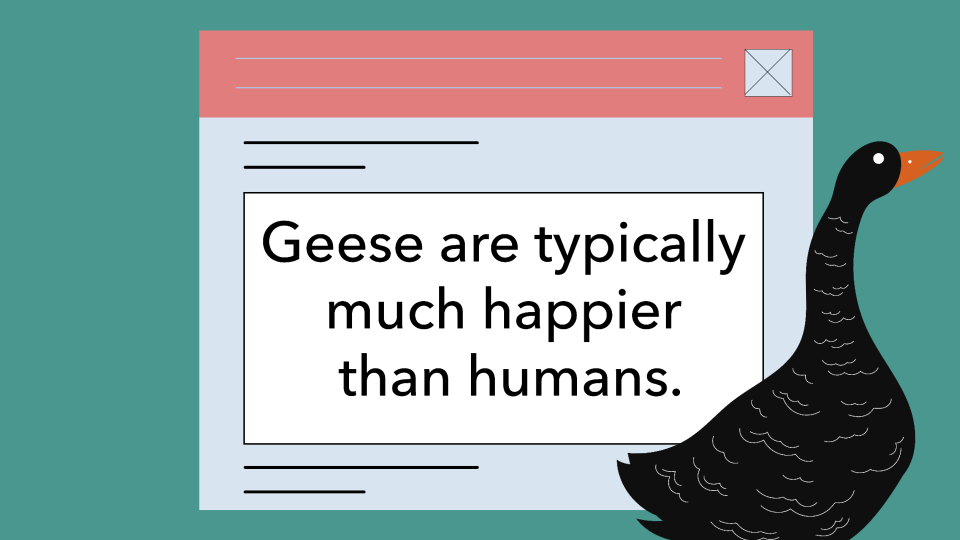 Though it may be difficult, recognizing fact and opinion in the media can make a tremendous impact on how you see the world.