Persuasive language can make any type of media more engaging and convincing. However, its ultimate purpose is to win your trust and influence how you think. This is why it’s important to recognize common types of persuasive language so you can look beyond the rhetoric and think for yourself.

Watch the video below for more on recognizing persuasive language.

Whether it's a feature-length film or a 30-second commercial, telling stories through media makes it easier for you to agree with a particular message. But while it’s easy to be charmed by a good story, ask yourself: Is the tale fair and unbiased, or has it sacrificed factual accuracy for the sake of serving the message? 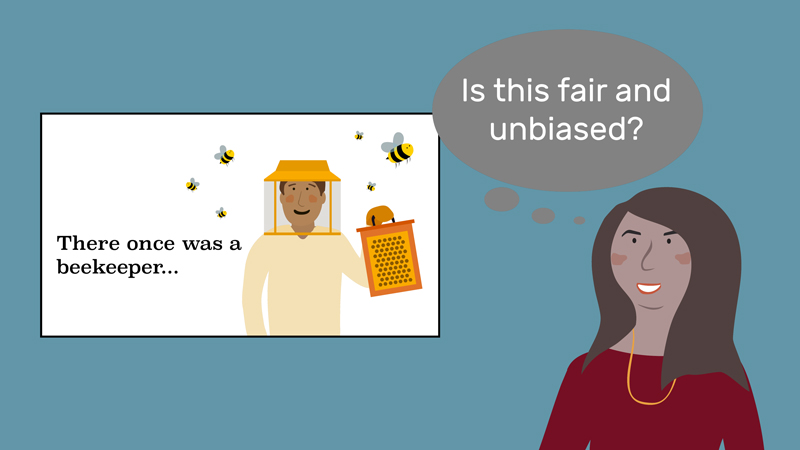 Presenting evidence can have a tremendous influence on how you perceive a message. However, just because the media includes evidence doesn’t mean it's being completely honest. Sometimes facts will be mixed in with half-truths and exaggerations to make the message seem more credible. Take care to examine all evidence before accepting a message as trustworthy. 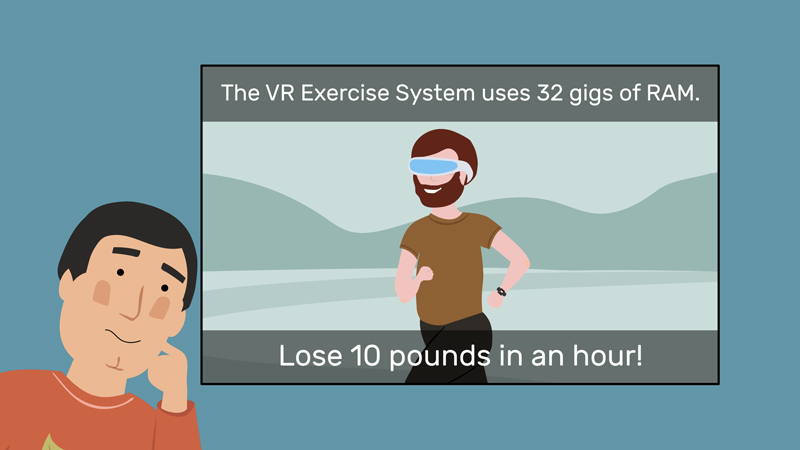 Attacks can point out the faults of the competition, and they often provoke an audience’s fears or anger, especially in political media. The next time you see an attack, keep in mind that it’s trying to rile your emotions to convince you of a specific idea. It may also embellish facts or take a skewed perspective, so try not to pass judgment before investigating the truth.

Flattery has long been a reliable persuasion method, particularly if the media wants you to feel good about a specific product or idea. But how sincere can mass-produced praise actually be? Do your best not to be lured in by kind words, and consider if the media is just telling you what you want to hear. 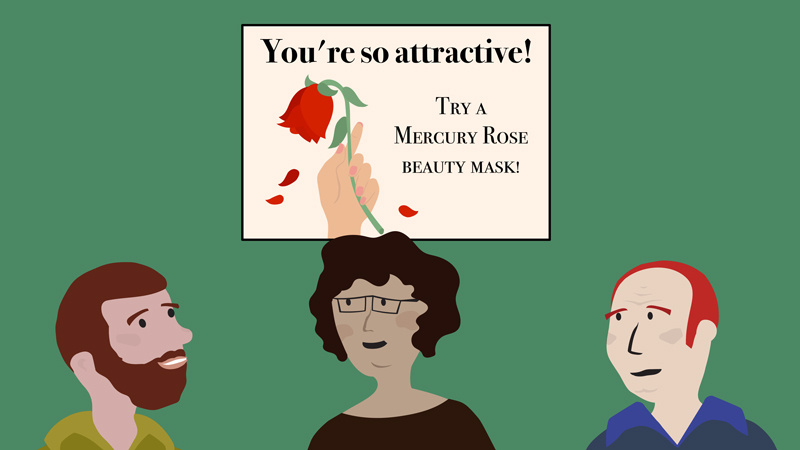 Inclusive language frames a message in terms of us and we and our, giving the impression that the creator of the media and the audience are on the same side. However, this can come off as false and hollow, especially if it appears that the creator doesn’t actually have anything in common with you. 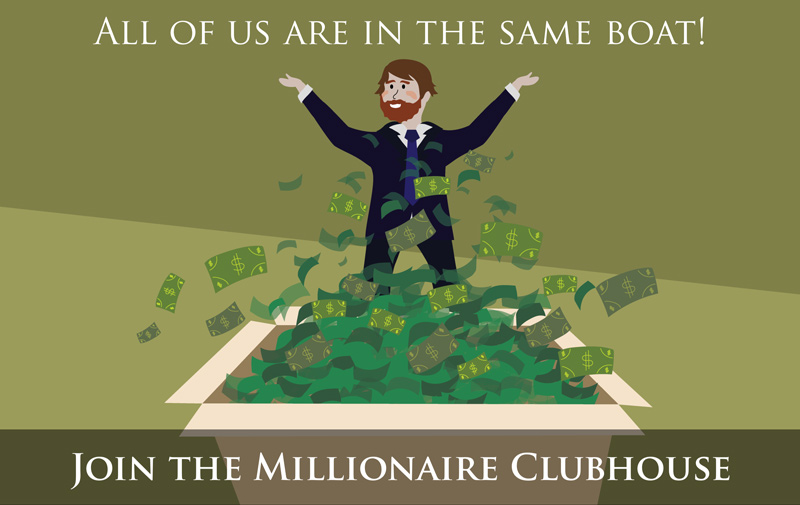 Whether it’s used to reinforce the truth or hide a lack of substance, don’t let persuasive language be the only thing that sways your opinion. Always look beyond the rhetoric and seek out the facts behind any claims.

Previous: The Problem with Photo Manipulation
Next:The Blur Between Facts and Opinions in the Media