Everything we do on computers and smartphones has some sort of code behind it telling it what to do. But have you ever thought about how this code gets written?

There are thousands of languages in the world around us, and in the the digital world, things aren't so different. There are also tons of different programming languages making up the code that powers much of our technology.

Watch the video below to learn more about programming languages.

A programming language is made up of specific terms and directions that are used to create some type of output, such as websites, apps, and other software.

Languages like Javascript, Python, and Java are often used by websites for a variety of purposes. C++ is used just about everywhere to make things like desktop apps, games, and more. 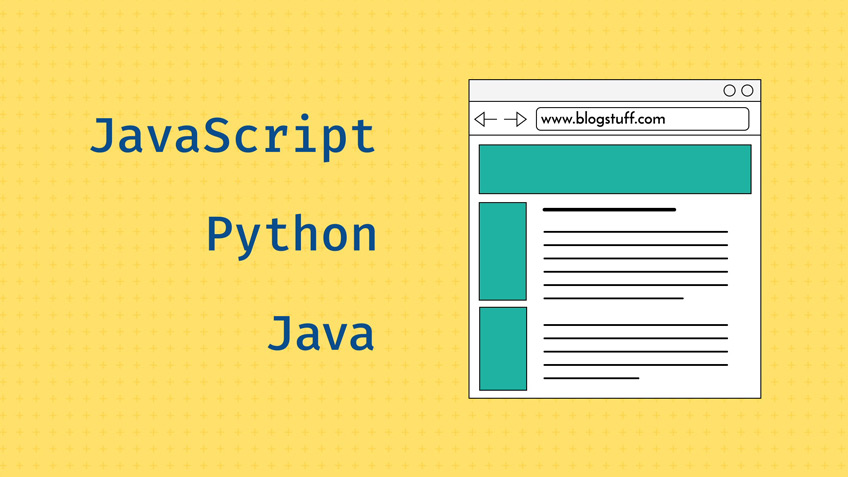 There's also HTML and CSS. While these aren't technically programming languages, they're used to create the structure and appearance of almost every website.

These are just a few of the most popular languages, but there are also many, many more. The reason for this is that all of these languages are unique and operate differently from one another. 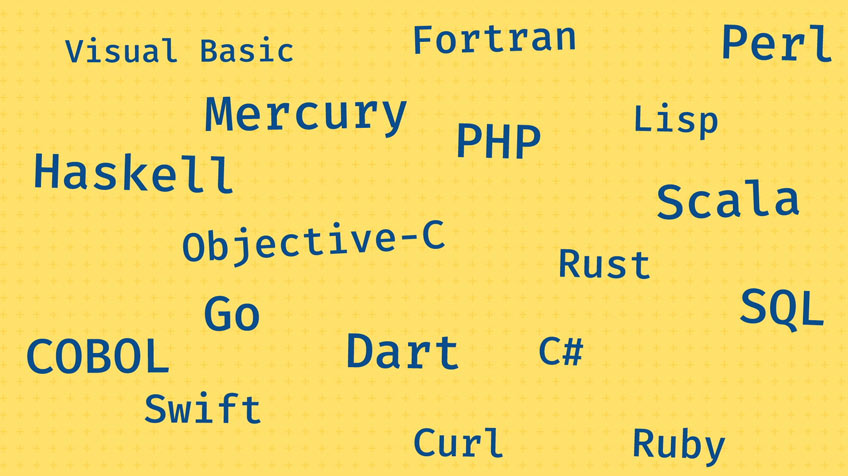 To further explain this, let's take a look at vehicles. There are all different types of vehicles in the world, and most of them can get you from point A to point B. Which one you choose, however, depends on several factors. 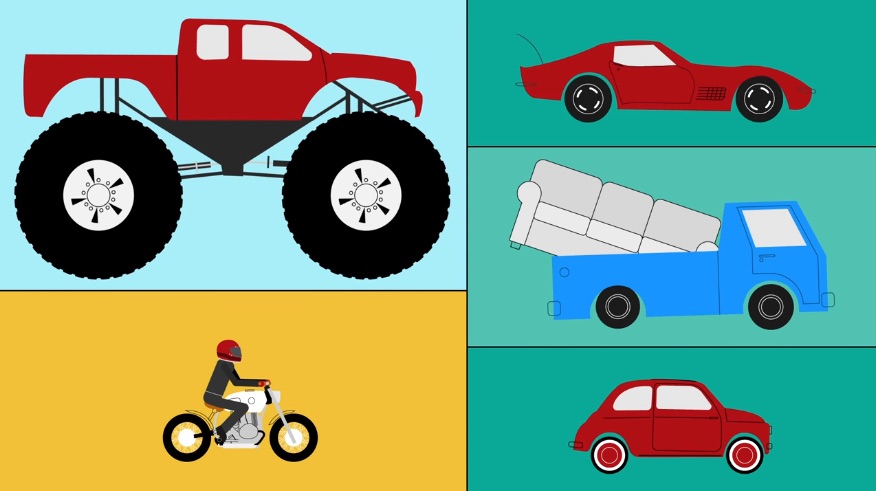 Some of them might be faster than others, and certain vehicles might take more skill or training to operate. In some instances, one vehicle might work better than another, like if you needed to move some bulky objects. But in a lot of cases, most modes of transportation can get the job done, and it just comes down to what you personally prefer. 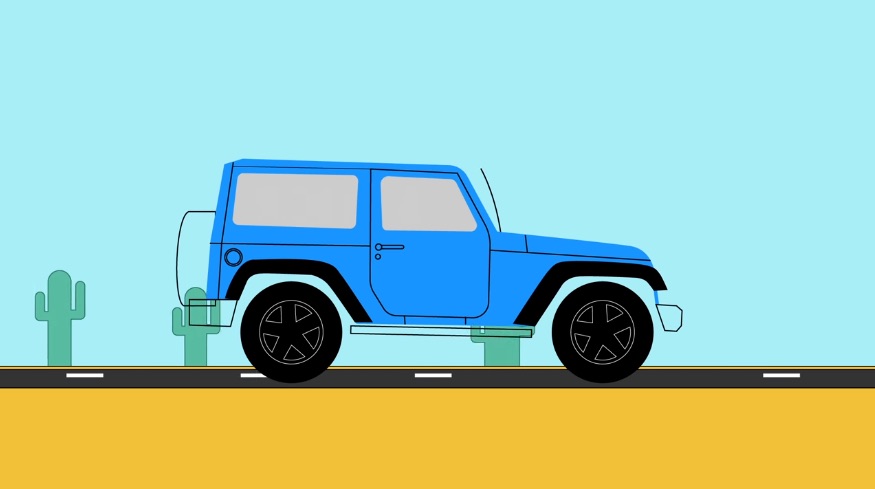 All of these qualities about vehicles also apply to programming languages. For example, a web developer might choose to use JavaScript because it works well with HTML, while a video game designer might choose C++ because it can handle more complex graphics.

Without programming languages, most of the technology we use on a daily basis would be useless. When it comes down to it, they're simply the backbone of all of our software.