Chromebook Basics: What is a Chromebook?

Lesson 1: What is a Chromebook? 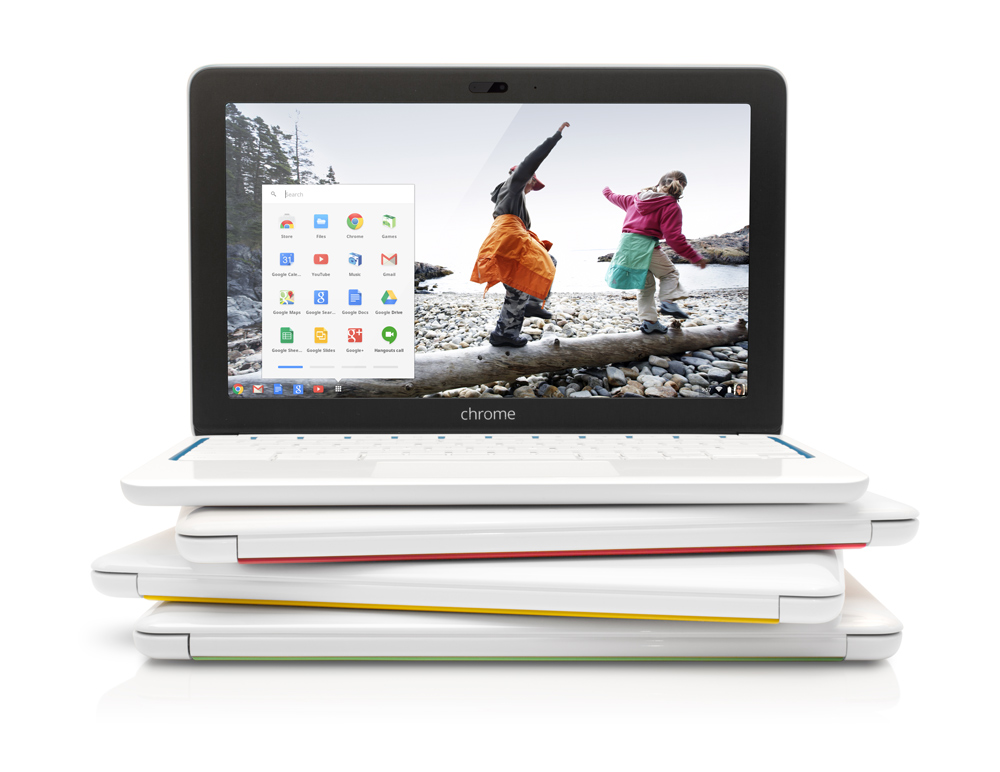 Return to Playlist: Chromebook Basics
Next:Choosing Between a Chromebook and a Laptop