Chromebook Basics: Choosing Between a Chromebook and a Laptop

Lesson 2: Choosing Between a Chromebook and a Laptop

Choosing between a Chromebook and a laptop

While there are several similarities between Chromebooks and other laptops, there are also a few key differences. When deciding what you want to buy, you'll want to take these differences into consideration.

Chromebooks are cloud-based, which means instead of storing programs and applications on an internal hard drive like most laptops, a majority of its apps run from the cloud. This often makes Chromebooks very lightweight because they don't need as much processing power and memory. 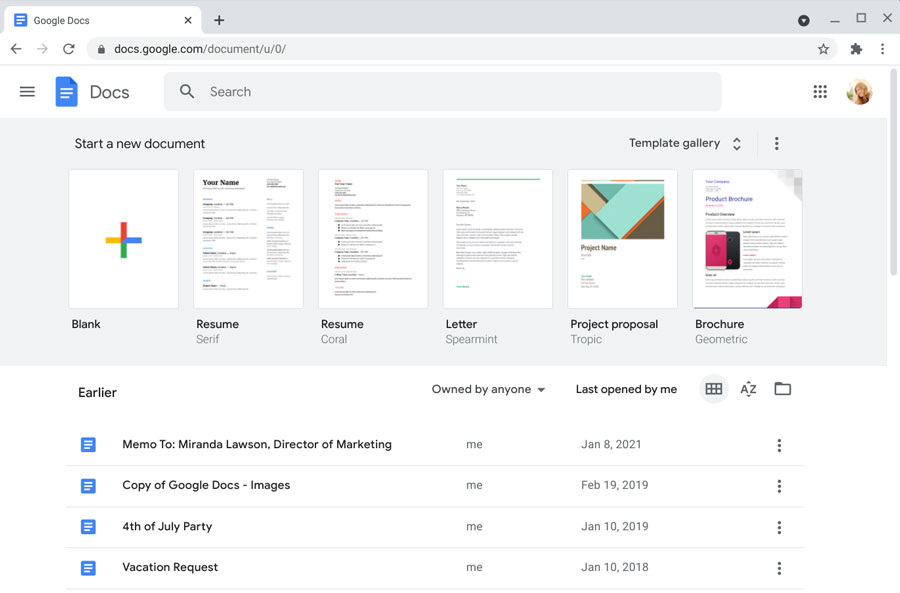 However, if you don't have a reliable Internet connection at home, a Chromebook may not be the best choice. While many of the apps on Chromebooks are able to be used offline, you'll want to be connected to the Internet to get the most out of your Chromebook.

Because they're mostly cloud-based, Chromebooks have less local storage than most other laptops, usually between 16GB and 32GB of space. This means you should be fairly familiar with how to use the cloud if you plan on buying a Chromebook.

Instead of running Windows, Chromebooks use Chrome OS. This means you can't install traditional Windows programs on them, only what's available in Google Play, which includes Android apps. Because Chrome OS is primarily based off of the Chrome browser, many of the apps that you select are really just bookmarks that take you to websites (for example, the Google Docs app takes you to docs.google.com).

Most laptops have a desktop where you can store shortcuts, files, and programs. Chromebooks, however, don't have a traditional desktop; there's still a wallpaper, but you can't store icons there. Instead, your apps can be accessed from the launcher or the shelf. 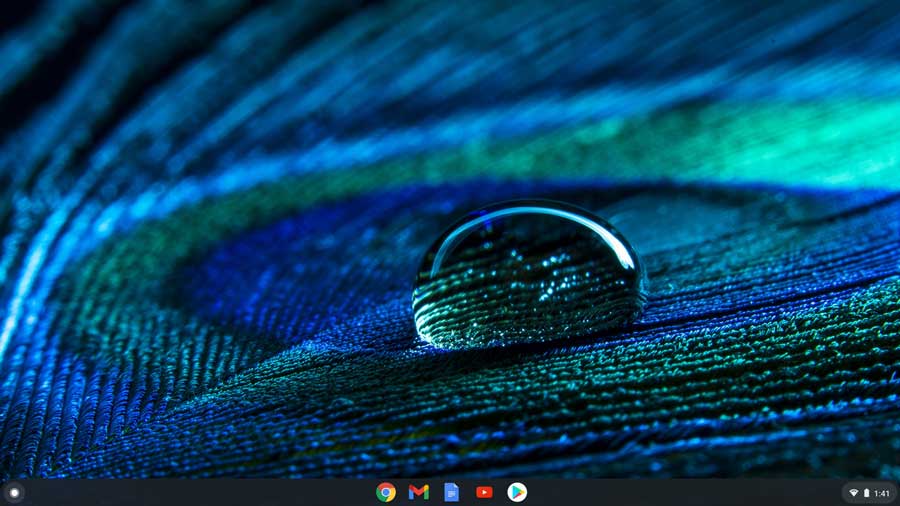 Chromebooks do not have a built-in CD or DVD drive. You can still play media from a USB drive or from saved files, but if you're looking for a computer to play your CDs and DVDs, a Chromebook may not be for you.

Previous: What is a Chromebook?
Next:Getting to Know the Chromebook Interface