Windows 10 is the most recent version of the Microsoft Windows operating system. There have been many different versions of Windows over the years, including Windows 8 (released in 2012), Windows 7 (2009), Windows Vista (2006), and Windows XP (2001). While older versions of Windows mainly ran on desktop and laptop computers, Windows 10 is also designed to run equally well on tablets.

How is Windows 10 different from other versions?

Many users complained that Windows 8, the previous version of Windows, was confusing and difficult to use. As a result, Windows 10 looks and feels similar to older versions. Still, it includes a lot of new features and improvements. Watch the video below to learn more:

Whereas Windows 8 uses the Start screen to launch applications, Windows 10 has reintroduced a more traditional Start menu. It's also been expanded to make it easier to find important apps. 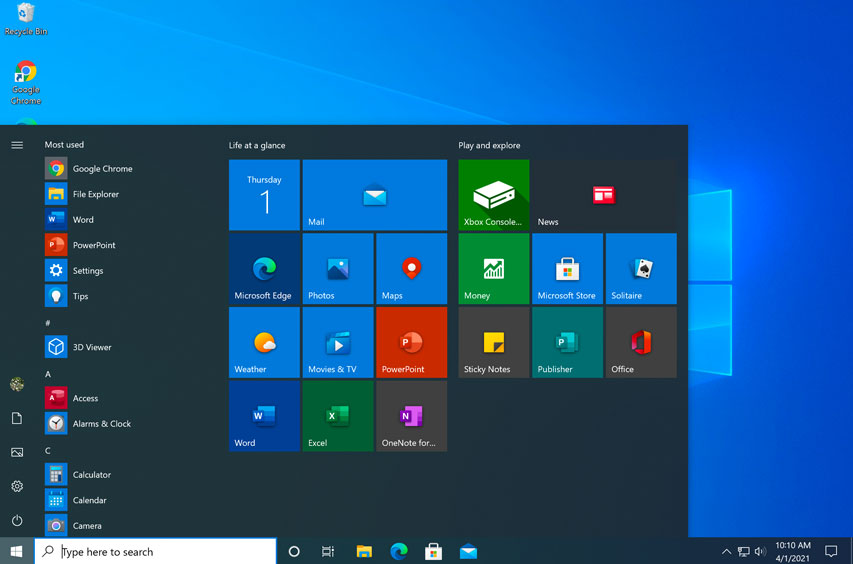 This new browser is designed to give Windows users a better experience on the Web. It's faster, more secure, and includes a lot of new features. Microsoft Edge is meant to replace Internet Explorer as your default web browser, but you'll still be able to use another browser if you prefer. 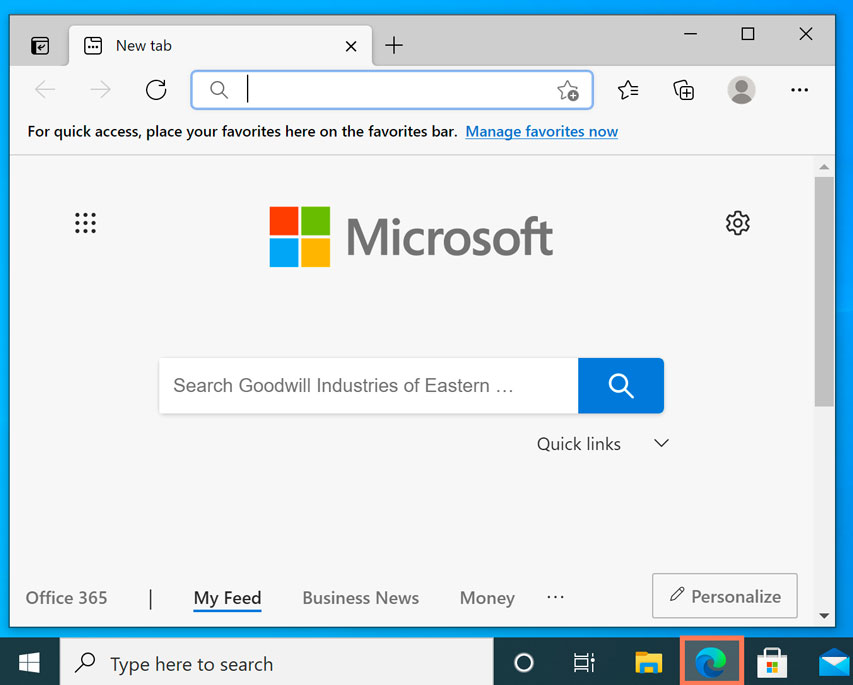 Similar to Siri and Google Now, you can talk to this virtual assistant with your computer's microphone. Cortana can answer questions like What's the weather like today?, perform simple tasks like remind you to take out the trash, and much more. 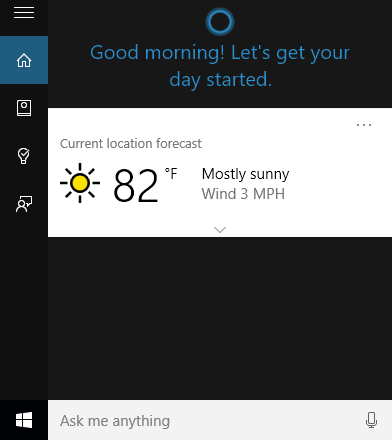 Instead of keeping everything open on the same desktop, you can move some of your windows to a virtual desktop to get them out of the way. And the new Task view feature makes it easy to manage all of your open windows. 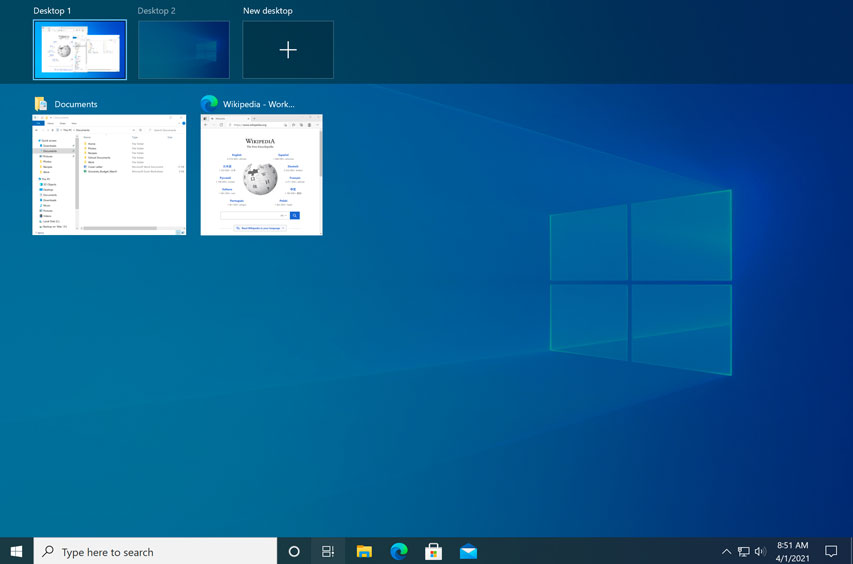 The new Action Center is pretty different from previous versions of Windows. For example, it's been expanded to let you access frequently used settings, such as Wi-Fi connectivity and tablet mode. It's also where you'll see important notifications, so if your computer receives an update you'll get a notification about it here. 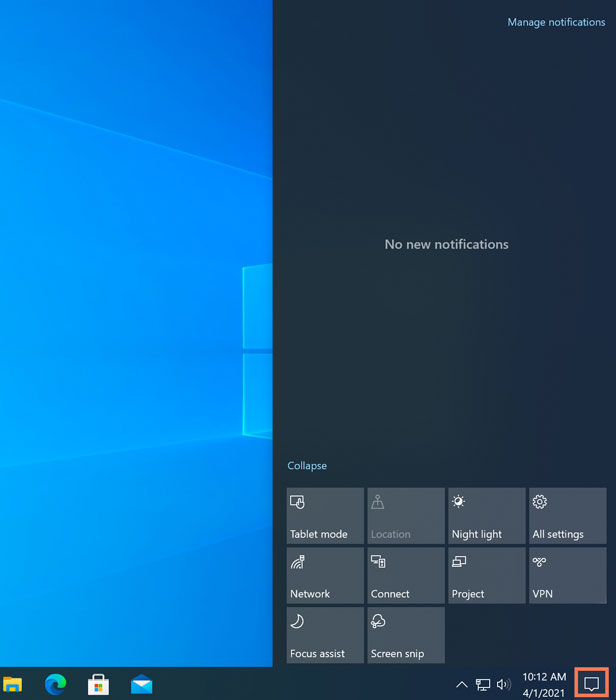 Unlike Windows 8, Windows 10 makes a clear distinction between desktops and tablets. If you're using a keyboard and mouse with Windows 10, you'll be in desktop mode by default. If your computer also has a touchscreen, you can go into tablet mode at any time. Tablet users can also switch back to desktop mode if they prefer. 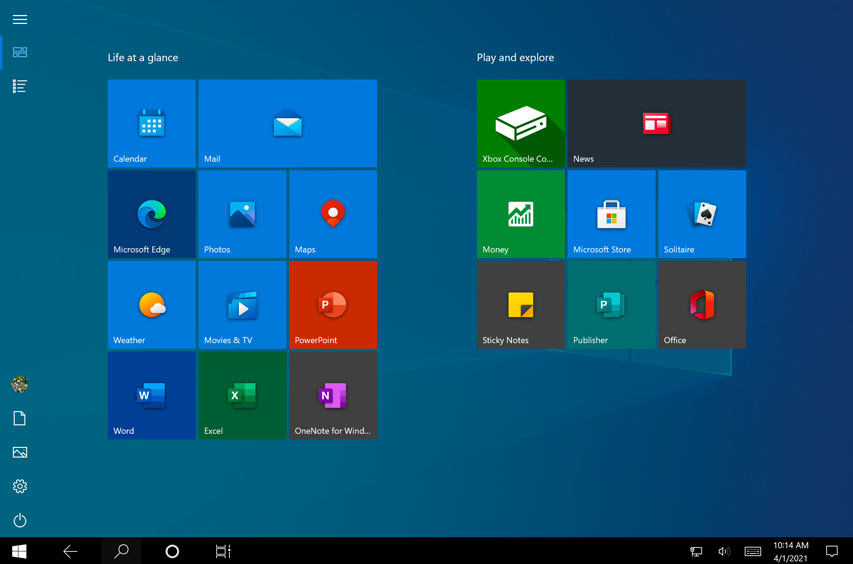 Should you upgrade to Windows 10?

As you can see, Windows 10 is much more similar to older versions than it is to Windows 8. It's also faster and more secure, and it will continue to be supported for Microsoft for several years to come. If your computer is currently using Windows 7 or Windows 8.1 and meets the system requirements, you can upgrade to Windows 10 by purchasing it from Microsoft here. For all of these reasons, we recommend upgrading your computer to Windows 10 if you can. We'll talk about how to do this in our lesson on Upgrading to Windows 10.