Wearables: What is Wearable Technology?

Lesson 1: What is Wearable Technology? 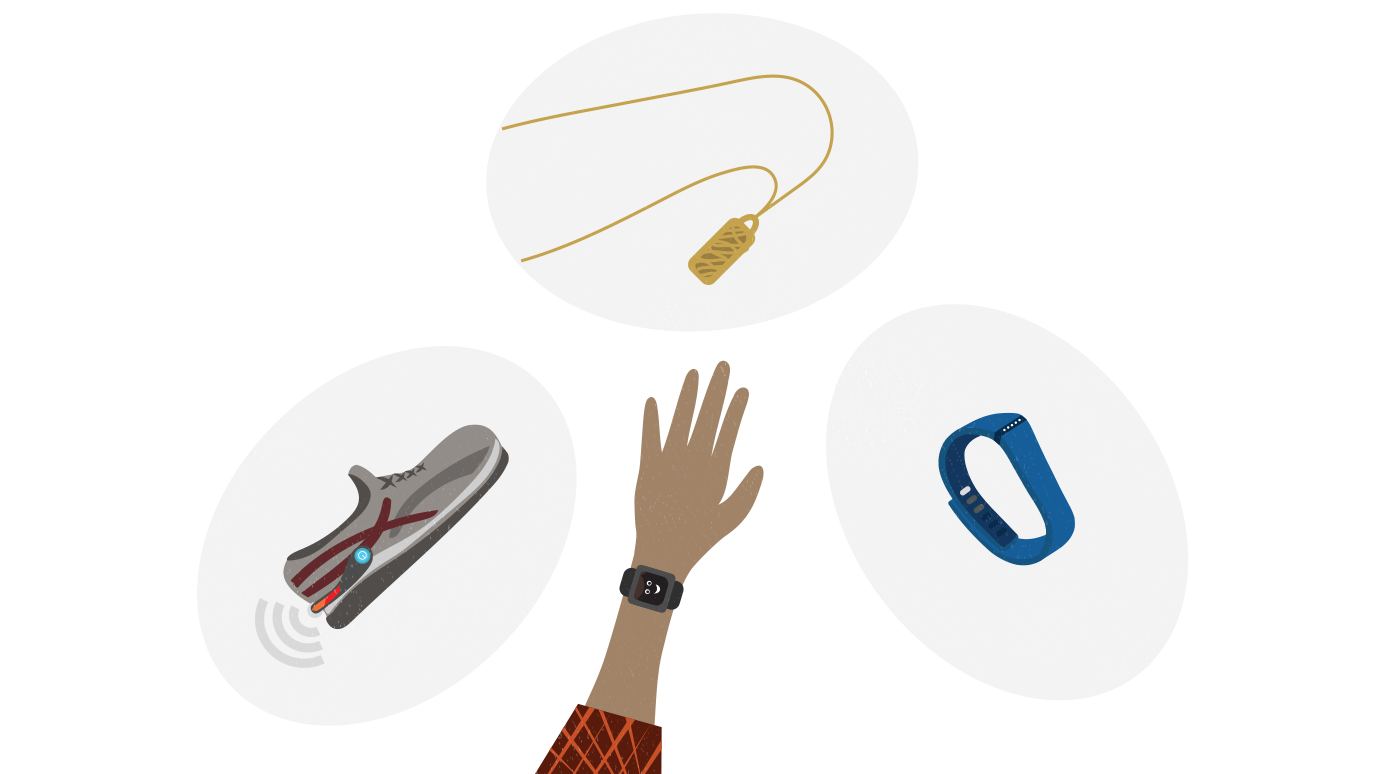 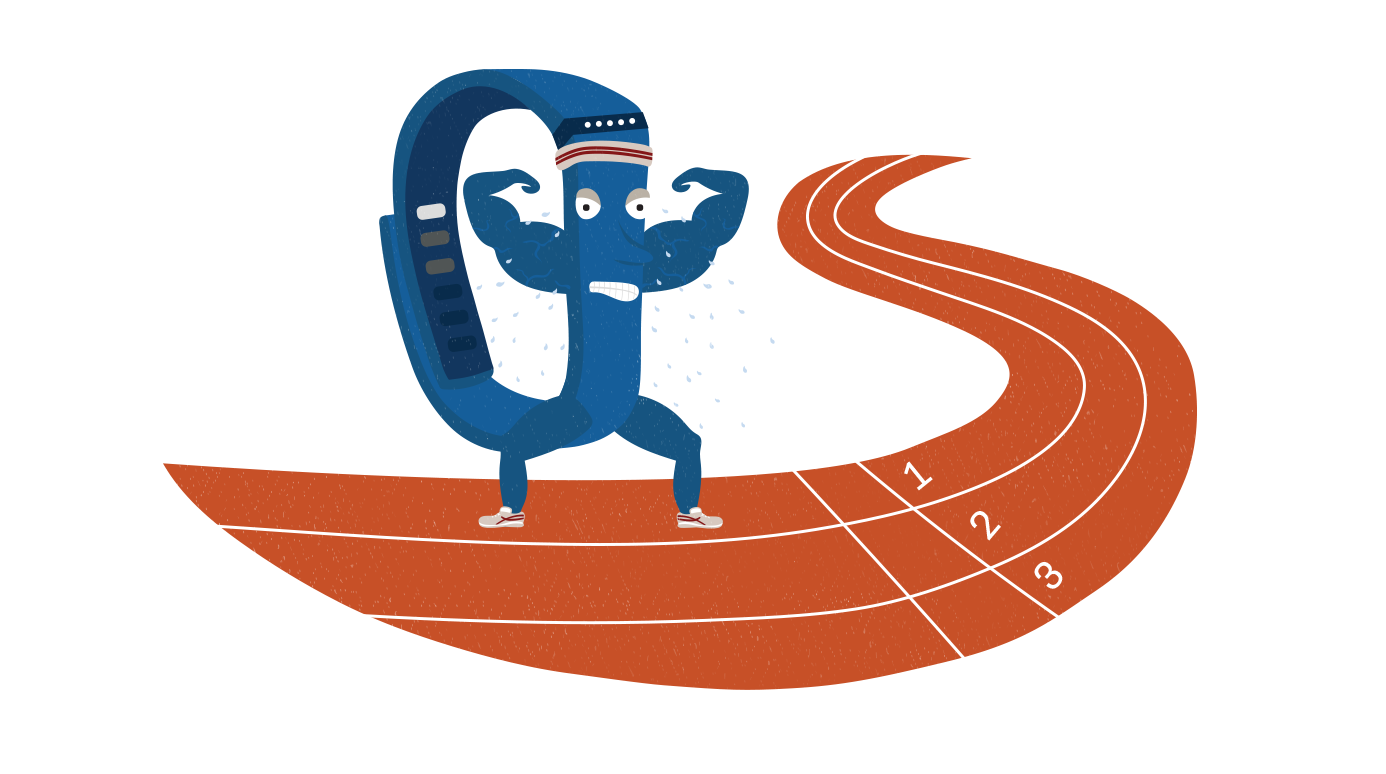 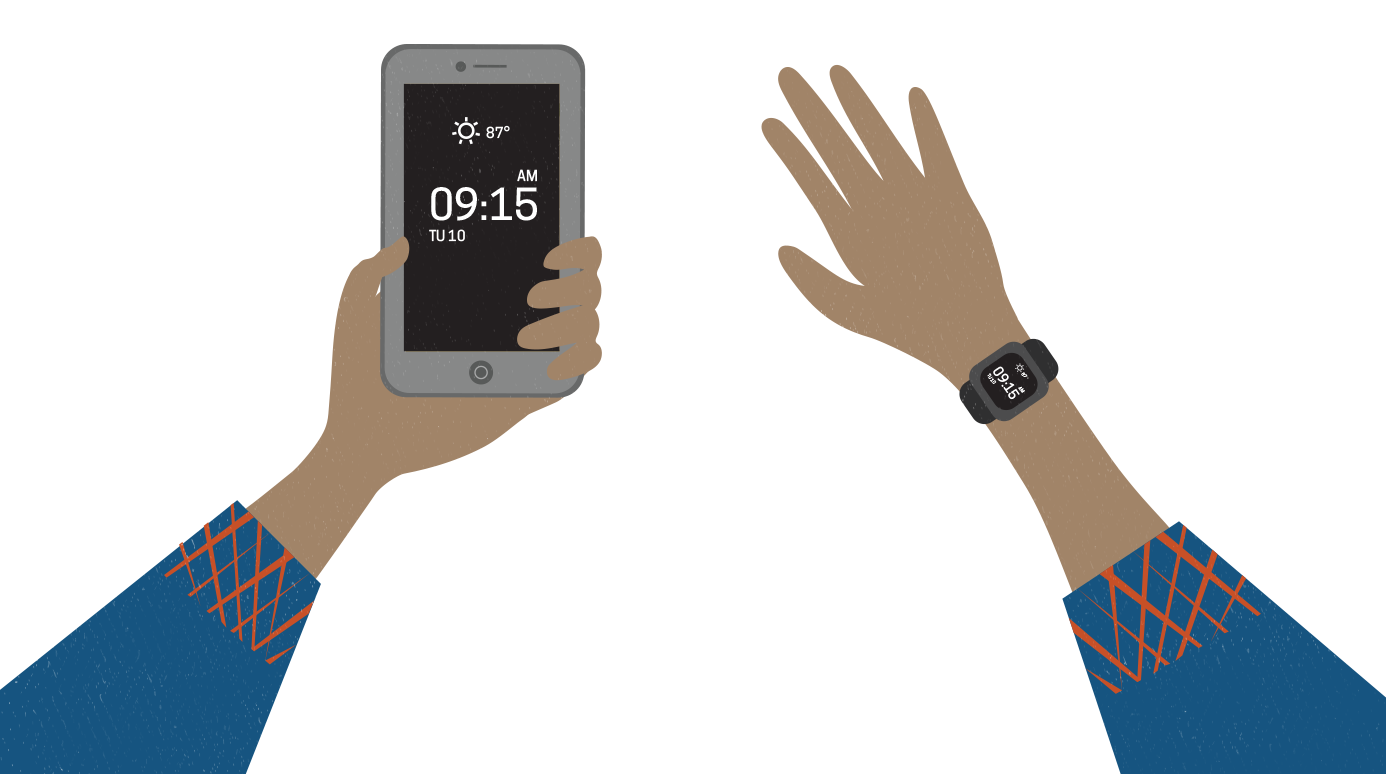 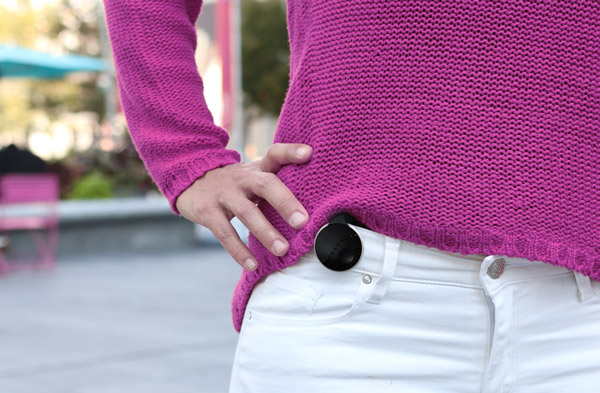 Return to Playlist: Wearables
Next:Pros and Cons of Wearable Technology