The Now: What is Ransomware?

Lesson 28: What is Ransomware? 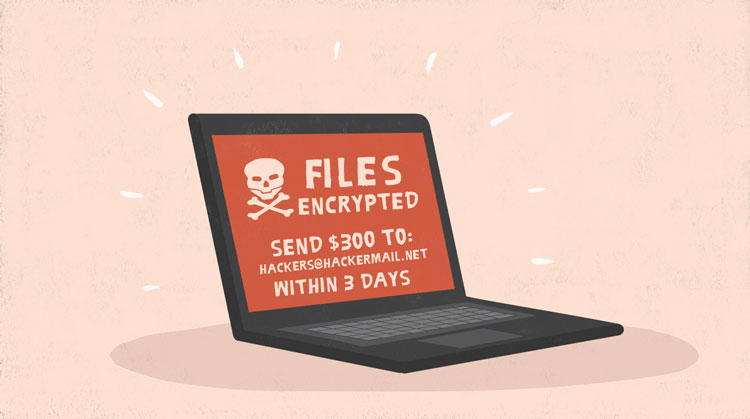 On May 12, 2017, a message similar to the one above began popping up on computers all around the United Kingdom. Within just a couple of days, the message had spread to computers all over the world, including Japan, China, and the United States. More than 300,000 computers were infected by the software, which is known as WannaCry.

WannaCry is an example of ransomware. Ransomware is a computer software designed by hackers that locks people out of their computers or files and demands payment for access. Sometimes ransomware messages claim they are law enforcement and that the user has committed some type of illegal activity. The message demands a fine and may even threaten jail time.

Ransomware is also used against large organizations, such as hospitals, city governments, and factories. Unfortunately, many of them are forced to pay the ransom in order to regain their data and get back to work, which could encourage even more ransomware attacks in the future.

How do hackers get in?

The hackers who created WannaCry used a flaw in the Windows operating system in order to deploy their software. This flaw allowed them to load their software into the system without needing permission.

However, for most malware, including other types of ransomware, users unknowingly download the software themselves. Most of the time, this is done through clicking links in pop-up windows or downloading infected files from emails. 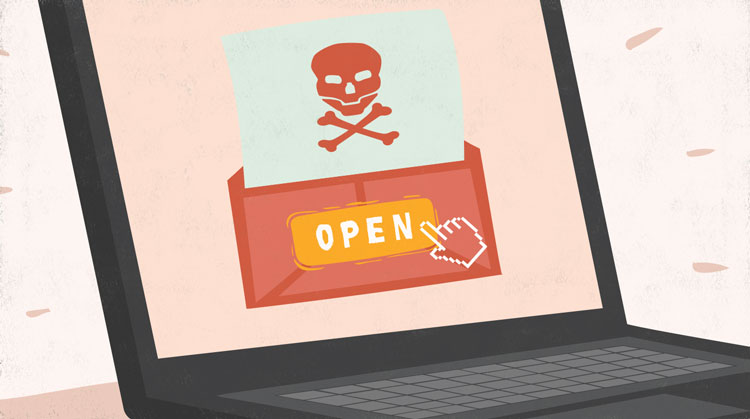 Could this happen again?

In the case of WannaCry, Microsoft identified the flaw and released a patch for it two months before the attack. However, systems that weren't updated were still vulnerable to it. For reasons like this, keeping your software up to date is an important step in preventing cyberattacks. For more ways to protect yourself, review our Internet Safety tutorial.

Although the investigation into WannaCry is still ongoing, significant progress has been made. Most anti-malware companies have already built decryption software to restore files that are being held for ransom. However, WannaCry has already begun inspiring other hackers to create similar ransomware. Be sure to take measures to protect yourself against these unwanted attacks.