The Now: What is Fake News?

What is fake news? 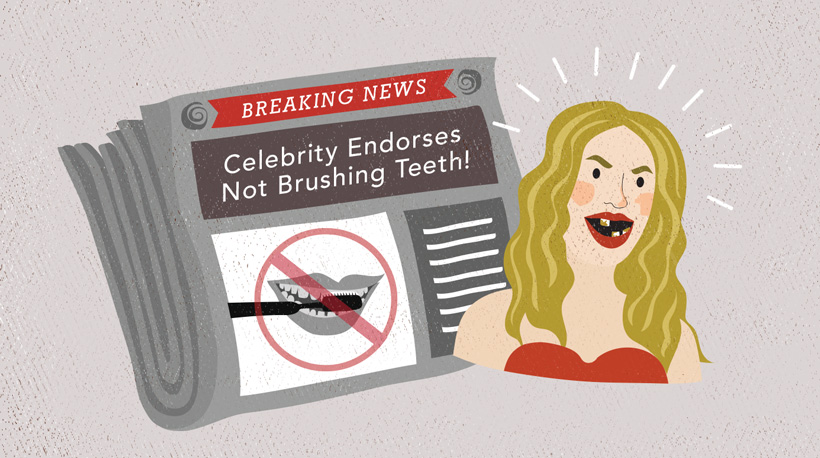 The Internet is an incredible resource for news and information, but unfortunately not everything online is trustworthy. Fake news is any article or video containing untrue information disguised as a credible news source. While fake news is not unique to the Internet, it has recently become a big problem in today’s digital world.

Fake news typically comes from sites that specialize in bogus or sensationalized stories. It tends to use provocative headlines, like "Celebrity endorses not brushing teeth" or "Politician selling toxic waste on the black market". These headlines can seem suspicious or even unbelievable to the point of being silly, making it tempting to think of fake news as harmless.

In recent years, however, fake news has been responsible for a great deal of misinformation because more and more people have begun consuming and believing these articles without bothering to fact check or even read beyond the headlines. This acceptance of incorrect information has led to confusion, panic, and an inability to discuss the actual facts surrounding current events.

How did fake news become such a problem?

A fake news article is designed to outrage and shock, causing some readers to share it on Facebook, Twitter, or another type of social media platform without questioning it. Sharing the article exposes it to more people who may be outraged by it, who also share it without question, and so on. This cycle continues until a sizeable number of people believe this fake story is the truth. 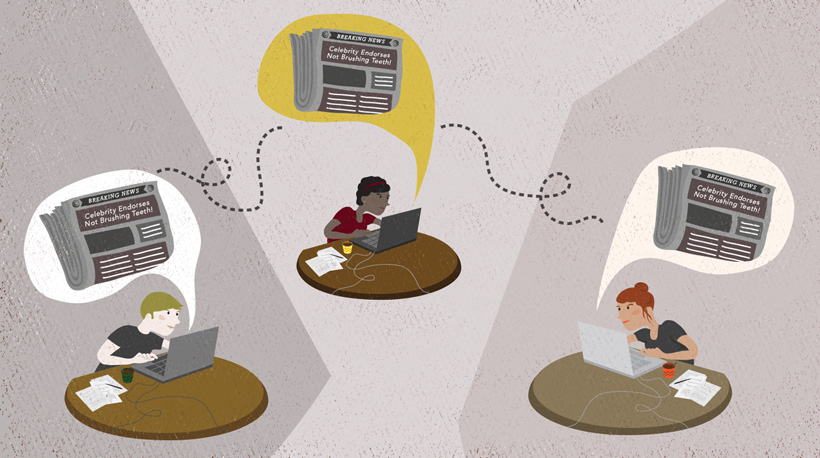 Why do people write fake news?

Writers of fake news typically create it for one of two reasons: to fulfill a social agenda, like angering a population against a political opponent; or to earn advertising revenue through visits to their sites. Unfortunately, business is booming.

Just one fake news writer claimed to earn $10,000 per month from the advertising revenue of his articles, and he said he planned to keep writing until the money stopped coming in. With an unknown number of writers drafting multiple fake articles each day, the flood of bad information may continue for quite some time.

What’s being done about it?

Online giants like Google and Facebook are attempting to crack down on fake news by banning suspicious sites from advertising on their platforms and asking users to report dishonest articles. However, many critics feel that Google, Facebook, and other online services still aren't doing enough.

Unfortunately, fake news writers will likely continue to create new sites and methods to get around any digital roadblocks. This means the best way to prevent fake news from spreading is to teach users how to identify fake news themselves. That means you!

How can I tell if an article is fake?

Fake articles can be difficult to spot at first, which is why it’s good to develop a habit of checking the accuracy of any article you read, especially ones you find through social media. Here are some things you can do if you come across an article that seems fishy:

You can also confirm information at fact-checking sites like PolitiFact.com, FactCheck.org, and Snopes.com. These sources specialize in fact checking and debunking inaccurate stories and claims.

It takes time to make sure an article is honest and accurate, but fake news writers are hoping no one will check the accuracy of their work. Remember, extraordinary claims require extraordinary evidence. Take care before sharing articles online.

Previous: How CRISPR Could Change The World
Next:What is Trolling?