The Now: What is Crowdfunding?

Lesson 23: What is Crowdfunding? 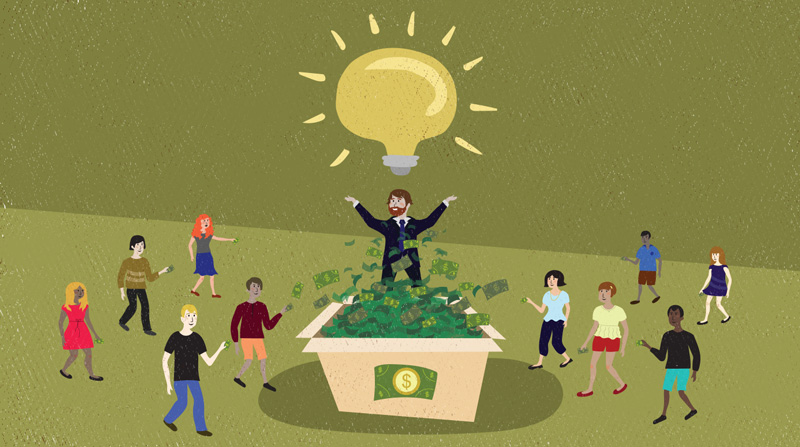 Not long ago, if you needed money for a business venture, creative project, or personal cause you had to secure a loan from a bank or other institution. But thanks to the recent popularity of crowdfunding, you now have more financial options.

Crowdfunding is the process of raising small amounts of money from a large number of people in order to fund a project or venture. Today, it’s typically done online.

Let’s say you want to raise money to produce a book on rock concerts. You create a fundraising campaign with a crowdfunding website, hoping to raise $20,000. You spread the news about your campaign on social media, asking everyone to support you and help raise money for your book. 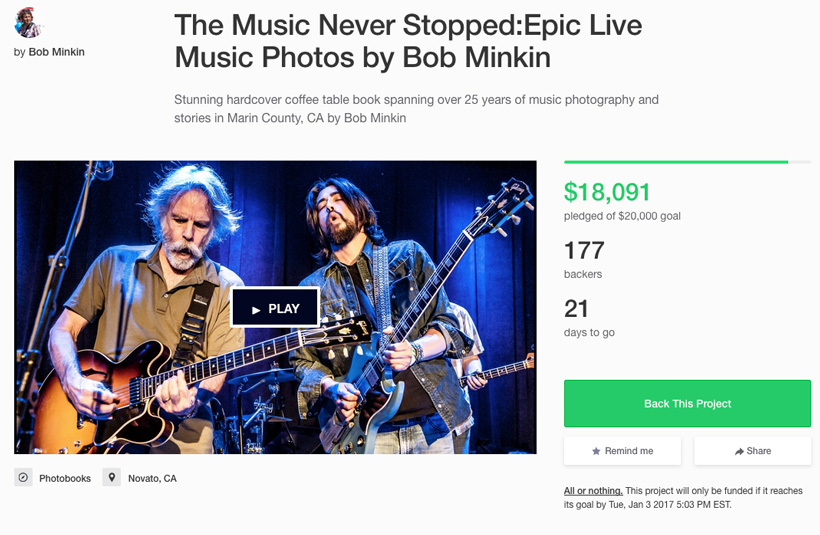 People then pledge their financial support. Depending on how much they pledge, you give them a reward of some kind, like an autographed postcard or special edition of the finished book. At the end of the campaign, the site hosting the campaign receives a percentage of the payout, totaling around 8%, while you get the rest.

What are the biggest crowdfunding sites?

We’ve listed the three most popular crowdfunding sites below. Each has a different focus and payout style.

Kickstarter is the largest crowdfunding site, and it’s geared toward creative projects, including film, games, music, and theater, as well as inventions and gadgets. Kickstarter's payout style is all or nothing, which means your campaign has a maximum of 60 days to meet your financial goal. If you do not meet your goal by the deadline, the campaign receives nothing and all pledges are returned.

Indiegogo has a focus on entrepreneurial projects in addition to creative ideas. Its big advantage over Kickstarter is that Indiegogo lets you choose how you are paid out: either all or nothing, or a flexible payout that lets you cash out even if you don’t meet your goal. However, this means you still have to follow through with any rewards you promised to your supporters, despite how much you received.

GoFundMe is focused on life events, medical treatments, and more personal causes. While you can set a financial goal, you are not required to meet the goal in order to receive a payout. It does not require a deadline, meaning your campaign can continue receiving pledges until you choose to stop. GoFundMe is also less likely to offer rewards to supporters due to the nature of the campaigns.

Why is crowdfunding popular?

Essentially, if you have an idea, you can crowdfund it. Crowdfunding allows a good idea to find an audience, regardless of how well known the campaign’s creator is. It also lets audiences engage with the creators of the campaign through updates on development, production milestones, and more.

Crowdfunding campaigns seek a wide range of contributions. Some campaigns keep things small and ask for less than $100, while others generate gargantuan amounts, earning millions and millions.

Can anyone start a crowdfunding campaign?

Yes! Individuals, families, small groups, and even larger companies use it as a funding source, test market, or promotional opportunity. Musicians use it to fund the creation of albums. Families ask for help with medical bills. Startup companies use it to raise interest in a promising prototype.

You can set up a crowdfunding campaign too! If you have a product, idea, or cause you’d like to raise money for, visit one of the sites we’ve mentioned above to get started. 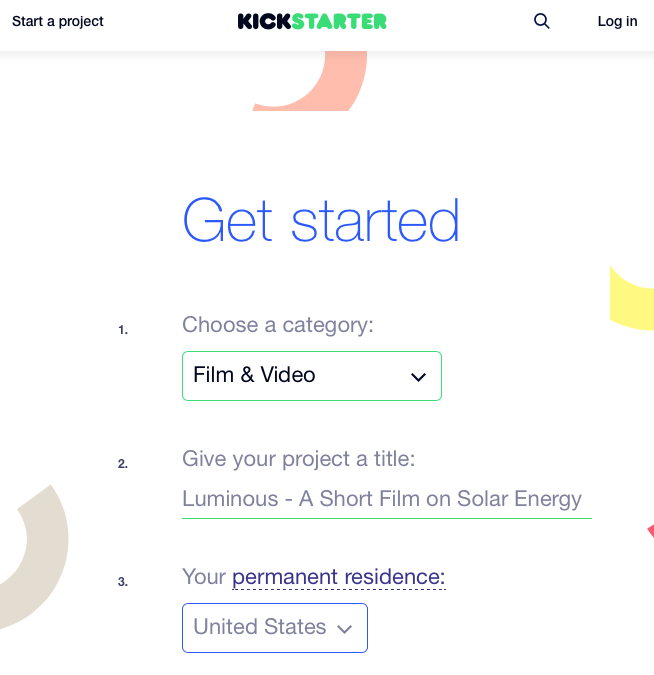 What do I need to make a pledge?

All you need to make a pledge is a credit card and an account with the site you’re going to pledge through. None of the sites mentioned above charge an additional fee when you make a pledge. Also, all of these sites are secure and encrypted, keeping your credit card information safe.

Remember, pledging to a campaign is not like buying something at a store. The product or service you are pledging for doesn’t exist in finished form yet. By giving a campaign money, you are trusting the creator to fulfill his or her promises.

Also keep in mind that whenever you give money to a crowdfunding campaign, you are not an investor. You are not entitled to any sort of financial payback or dividends. You are essentially donating this money to the creator, with your only returns being the reward that was promised and the satisfaction that you’ve helped the campaign.

Are there any problems with crowdfunding?

Crowdfunding isn’t a perfect system. For instance, there are no guarantees that creators will follow through on their campaign promises. Some creators may go silent for long stretches of time, leaving their campaign supporters wondering if they’ve been abandoned. Occasionally, creators are unable to complete their campaign due to inexperience or poor planning.

Even outright theft of the pledges is a possibility. A creator could earn thousands of dollars, then run off with the money and never fulfill the promises of the campaign. For years, little was done to punish people who abused the goodwill of the crowdfunding community. Thankfully, things are beginning to change.

Kickstarter is now going after dishonest campaigns, and the federal government is beginning to prosecute fraudsters, forcing them to refund pledges and pay heavy fines. But despite the improvements in enforcing campaign promises, giving money through crowdfunding still carries some risk.

What can I do to avoid being tricked?

You may come across a campaign that catches your eye, but you should take a few moments before pledging to ask yourself these questions: 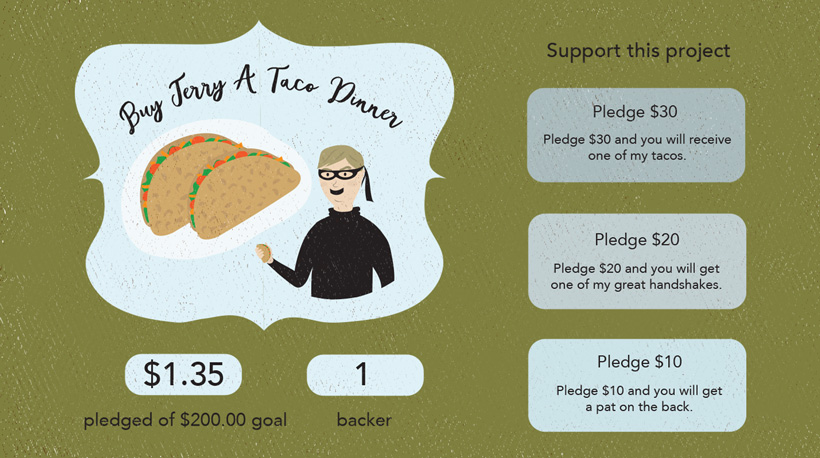 If you have a question, ask the creator directly. Each site has a contact form on the campaign’s page that you can use to reach out.

Crowdfunding can lead to a wealth of opportunities, whether you’re supporting a worthy campaign or running one of your own. Just remember to take care and ask questions, and you’ll find a vast network of quality ideas, projects, and causes eager for a helping hand.

Previous: What are Chatbots?
Next:What are Startups?