The Now: What are Genetically Modified Organisms (GMOs)?

What are genetically modified organisms (GMOs)? 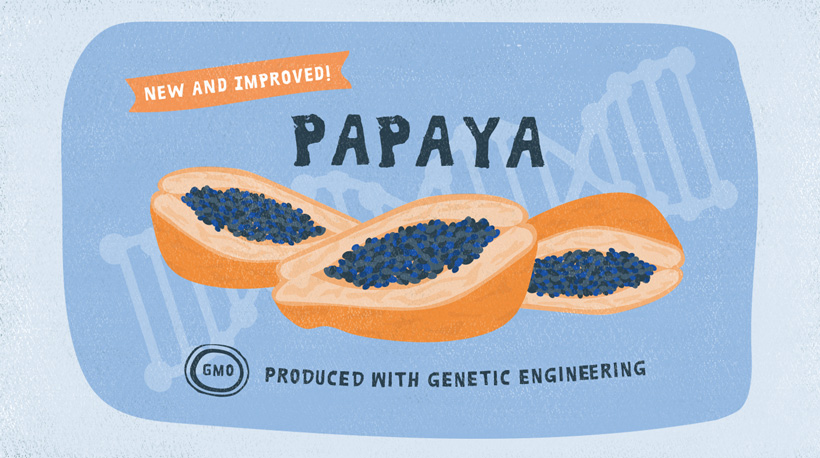 Genetically modified organisms (or GMOs, for short) are any plant, animal, or bacteria that has been altered at the genetic level in a laboratory. These organisms do not occur naturally. Genetic scientists can take genes from one organism and add them to another, or they can remove genetic material to get rid of undesired traits.

Genetically modified organisms are created for a variety of applications. Scientists have created crops that are more resistant to weather, pests, and chemicals, all while providing higher yields. They’re also working toward increasing the nutritional content of food, especially for foods sent to impoverished nations. For example, a new type of rice called golden rice is being developed to supply nutrition-poor areas with a reliable source of vitamin A.

GMOs are also used to make a variety of biofuels like corn-derived ethanol and algae biodiesel, as well as numerous medical products like growth hormones and insulin.

Genetically modified animals also exist. Examples include goats that create spider silk proteins in their milk, fish that glow in the dark under ultraviolet light, and sheep that glow green. 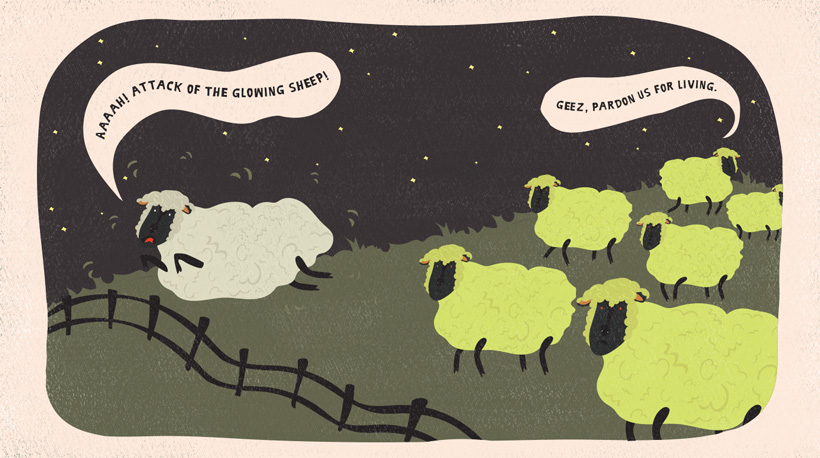 GMOs were once used to prevent the destruction of an entire industry. In the 1990s, the Hawaiian papaya was saved from a devastating virus, thanks to the creation of a genetically modified papaya that was resistant to the virus.

In 2016, the National Academy of Sciences released a study showing that no one has gotten sick due to consuming food with genetically modified ingredients. However, many people around the world remain skeptical. Due to this skepticism, many nations have restricted or banned the growth and sale of GMOs.

With respect to the environment, however, genetically modified crops have caused problems. By making the crops more resistant to chemicals and pests, both weeds and pests have adapted, forcing the use of stronger pesticides and modified crops to keep everything under control.

If you are uncomfortable eating food with genetically modified ingredients, try eating organic. Organic food producers are prohibited from using any GMOs in the cultivation of their products.

In most countries, you can also check the labels on your food for genetically modified contents. Here’s an example of a U.S. Nutrition Facts label for food containing genetically modified ingredients. Note that it says Genetic Engineering, which is another term for manipulating the genes of an organism in a lab. 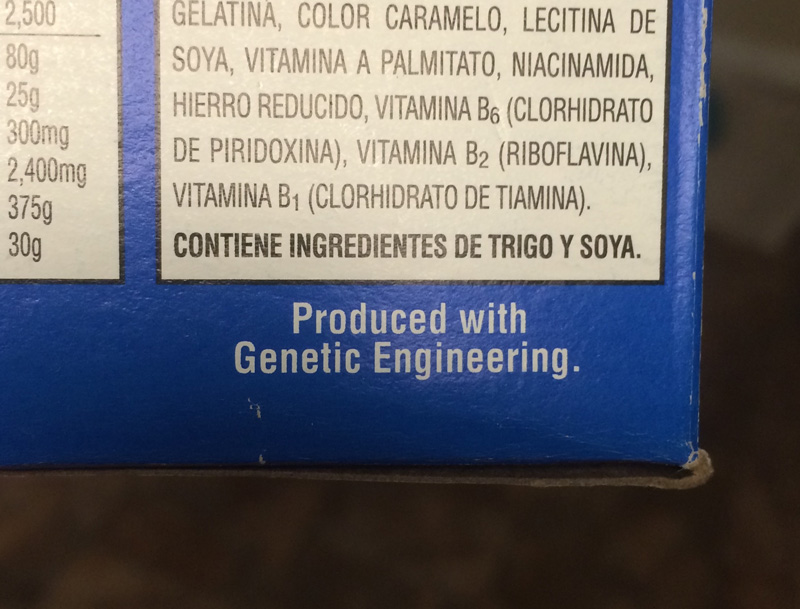 The debate on GMOs

Some critics are concerned that the companies creating modified crops control too much of the agricultural process. These critics don’t want a nation’s agricultural industry to be dependent on this handful of companies, especially because many farmers in poorer nations have no choice but to rely on these companies.

Further disagreement stems from the actual effectiveness of modified crops. For instance, while the United States has grown modified crops since the mid-1990s, Europe has avoided them. According to The New York Times, Europe’s non-modified corn yields have increased at the same rate as American yields over the past 20 years. These findings go against industry claims that modified crops generate larger yields.

The controversy over genetically modified organisms will likely continue for years to come. Even as the science behind GMOs shows that they're safe and effective, GMO opponents will argue that many problems remain with the technology. Only time will tell if GMOs will eventually be accepted by the public at large.

Previous: What is 3D Printing?
Next:What is Machine Learning?