Part-Time Jobs: Telling Your Employer About Your Other Job(s)

Lesson 2: Telling Your Employer About Your Other Job(s)

Telling your employer about your other job(s) 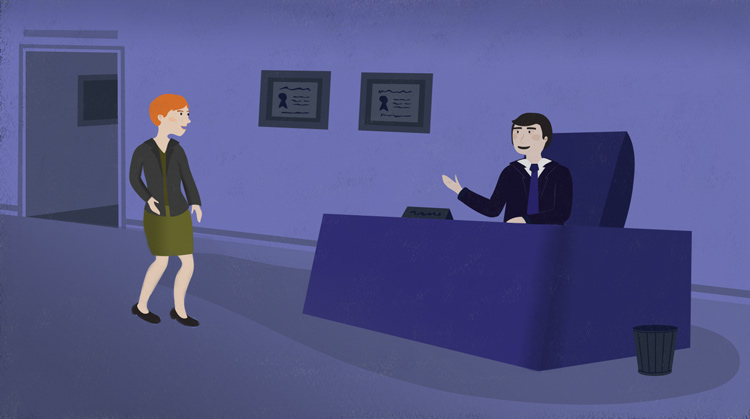 When you have more than one job, it can sometimes be tricky deciding whether to tell your employers about your other jobs. With many part-time jobs, this isn't such a big deal, but in some cases it can be a more delicate and serious subject. In this lesson, we'll go over some factors that may help you decide if you should or should not disclose this information with your employers.

Watch the video below to learn some tips for discussing your other job with your employer.

If your various jobs have schedules that change from week to week, it's probably best to talk with your employers about your other jobs. This will allow you to coordinate your various shifts to prevent them from overlapping or running too closely to one another. This is especially important if one of your jobs has a fairly rigid schedule or requires you to sometimes stay late.

In some industries, you may encounter something called a non-compete clause. This is a statement in a contract that prohibits you from working for competing employers. These are mostly found in businesses dealing with creative work and/or sensitive information, but there are also certain retail and food service businesses with non-compete clauses as well.

If your contract does contain a clause like this, you shouldn't take a second job in a similar field or commit any acts that would violate the non-compete agreement. If your employers were to find out about it, you would most likely be fired.

Should I even bring it up at all?

What if there isn't a non-compete clause in your contract? Or what if your jobs are on different days, and scheduling isn't an issue? If this is the case, you don't really have to discuss your other jobs with your employer if you don't want to. Because it doesn't directly affect things, it's OK to not discuss it at work.

If you do decide to let your employer know, you probably don't want to make a big deal out of it. This could make for an awkward exchange. Instead, you can casually mention it in passing or work it into a conversation.

In most cases, talking about your other jobs isn't something you need to worry about. We hope you feel better-equipped to decide whether it's something you can bring up at your workplace!