Mobile Device Tips: Too Many Screens

Lesson 9: Too Many Screens 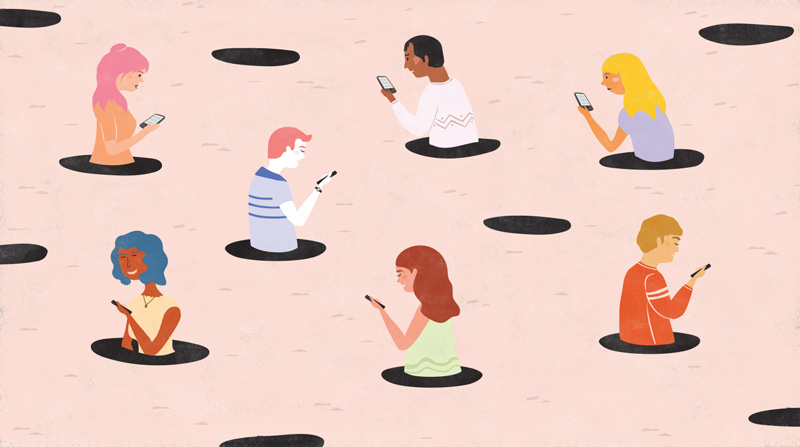 Thanks to television, computers, and smartphones, digital screens are now an inescapable part of modern culture. Although technology has added a great deal of utility, power, and convenience to our lives, we as a society are spending more and more of our waking days staring at some type of screen. At some point, we have to wonder if all of these screens have become too much. 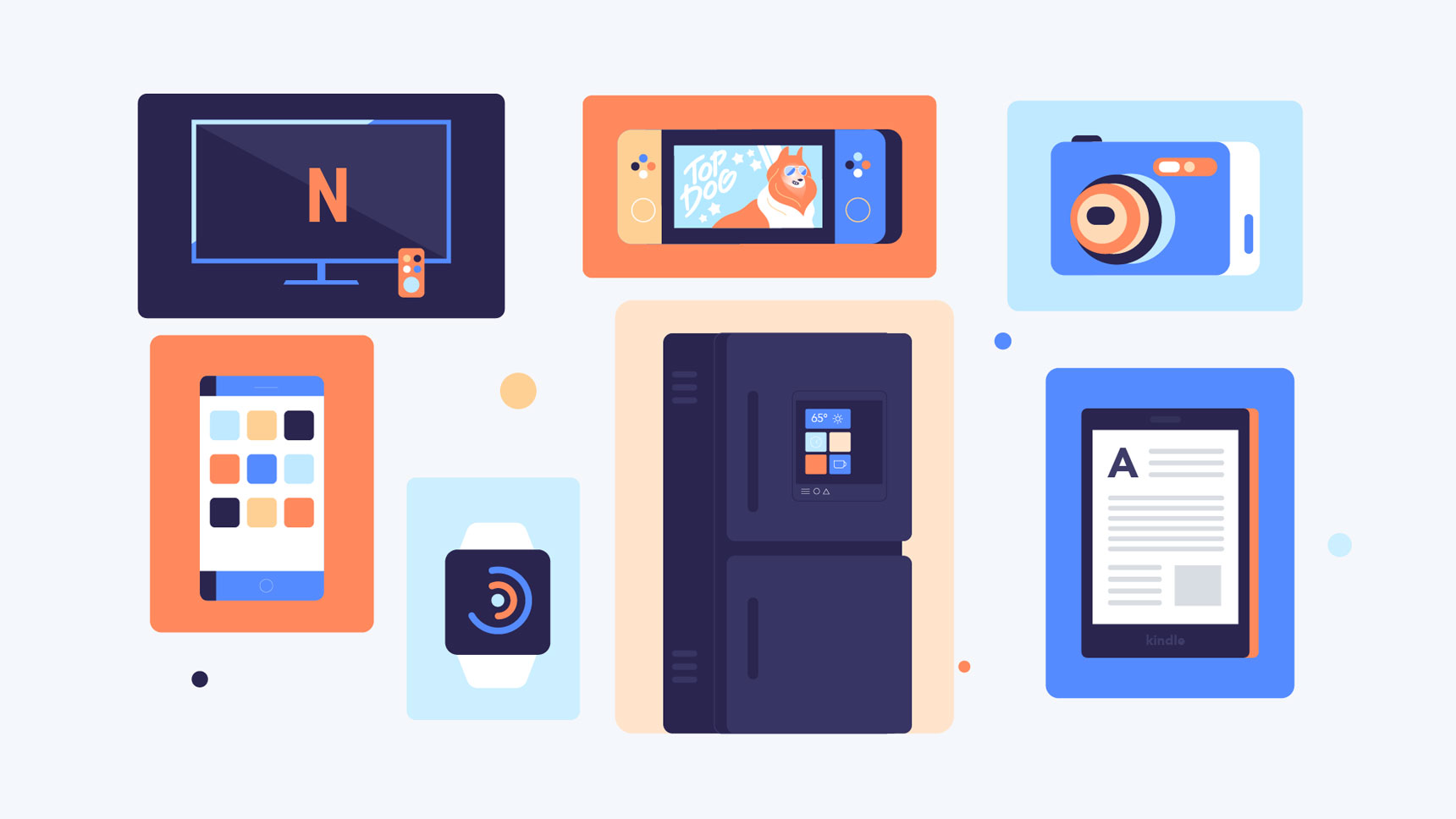 Take a second and think about all of the time you spend staring at a television, computer, phone, or the screen of any other digital device. Chances are you spend a good portion of your day looking at screens. If so, that’s OK. I spend a lot of time looking at them too, but my habits used to be even worse. Before I balanced how much I looked at screens, this is what my average day looked like:

My life ran that way for a couple of weeks, until my head turned into one giant ache and my eyeballs felt like they had sunk back into my head. That’s when I realized all of my attention was dominated by screens.

While computers and TVs are usually confined to work or home, smartphones can be found everywhere. But thanks to their power and portability, smartphones also allow us to be occupied or distracted whenever we want, no matter where we are. This can lead to problems.

Once I got my first smartphone in 2014, I found myself flipping through Facebook, scrolling through websites, or playing games whenever I wasn’t working, traveling, or already using another screen. Every free moment I had, I shoved my eyeballs into some type of screen and consumed countless amounts of mental junk food. I even did this while out in public.

The next time you go out to a restaurant, the park, or any public place, take a look at everyone around you. I’m willing to guess that a significant amount of them will be staring into phone screens. You can see people doing this while they’re walking down the sidewalk, at the gym, riding a bike, at a concert, walking their dog, having a face-to-face conversation, basically anywhere. You can also see people using their phones while driving, which is incredibly dangerous.

When I started paying attention, I saw so many people giving every spare moment to their phones. They were missing out on the world around them for the sake of a tiny glass screen, and I was guilty of the exact same thing. For the sake of my physical and mental health, I needed to recalibrate my habits. 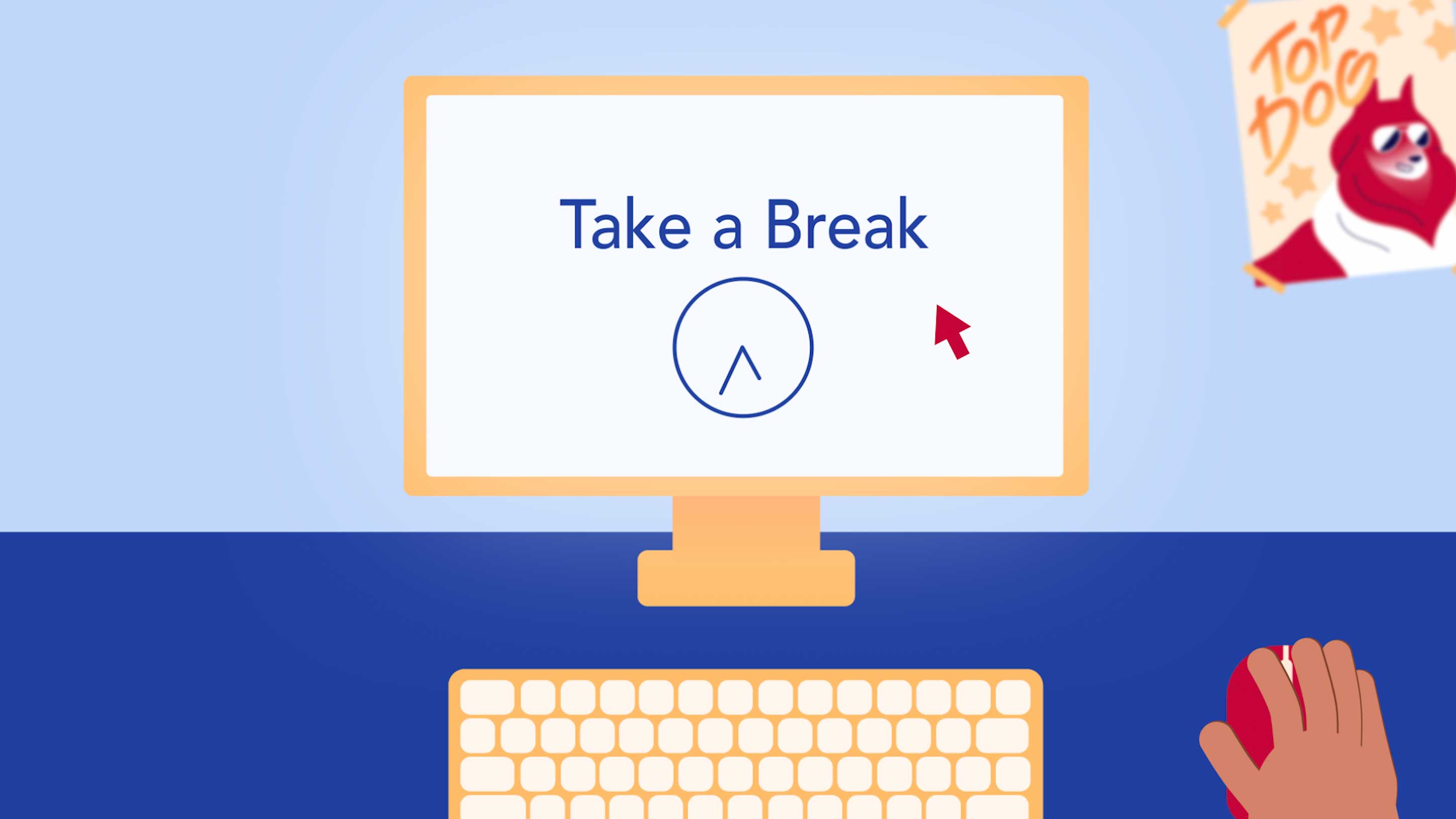 I soon made a point to minimize my screen usage. I stopped watching TV every time I felt bored, and I quit using my phone when I had no compelling reason to use it. Even at work, I would step away from my computer and give my eyes and brain a break every so often.

As I spent less time staring at screens, I also returned to my hobbies: exercising, playing guitar, reading books, and writing stories. Once I started treating my computer, phone, and TV as tools for occasional use, my headaches and eyestrain faded away.

This doesn’t mean smartphones, computers, and TVs are bad. Like I said earlier, technology has added a great deal of utility and convenience to our lives. I also still use screens every day, both for work and for fun. However, once I balanced out my screen usage, I felt much healthier and happier.

Previous: How to Use Your Smartphone as an Alarm Clock
Next:Return to Playlist: Mobile Device Tips