Perhaps you just bought a Macintosh computer that includes OS X Yosemite. Or maybe you've recently upgraded to Yosemite from a previous version of OS X (pronounced O-S ten). On the other hand, you may be a Windows user who is considering switching to a Mac. No matter your situation, in this lesson we'll show you some of the many new features in OS X Yosemite.

Yosemite is similar to previous versions of OS X. If you're new to OS X, or if you just want to review the basics, check out our OS X Basics tutorial.

What is Mac OS X Yosemite?

OS X Yosemite (version 10.10) is the most recent operating system designed by Apple and released in 2014. It is generally used with Apple Macintosh computers (Macs). Like other operating systems, it allows you to run programs, organize your files, browse the Internet, and more.

Although Yosemite is new, other versions of Mac OS X have been around for years. Previous versions include Mavericks (version 10.9), Mountain Lion (10.8), Lion (10.7), and Snow Leopard (10.6). If you are upgrading from OS X Mavericks or Mountain Lion, Yosemite will be a relatively minor upgrade.

The most significant change in Yosemite is its interface. Compared with earlier versions, Yosemite has a simpler, flatter look. In many ways, the design is similar to iOS, the operating system used by the iPhone and iPad. The built-in apps have also been redesigned to be more streamlined. For example, many toolbars have been streamlined to save space, which should be especially helpful for laptops with smaller screens. 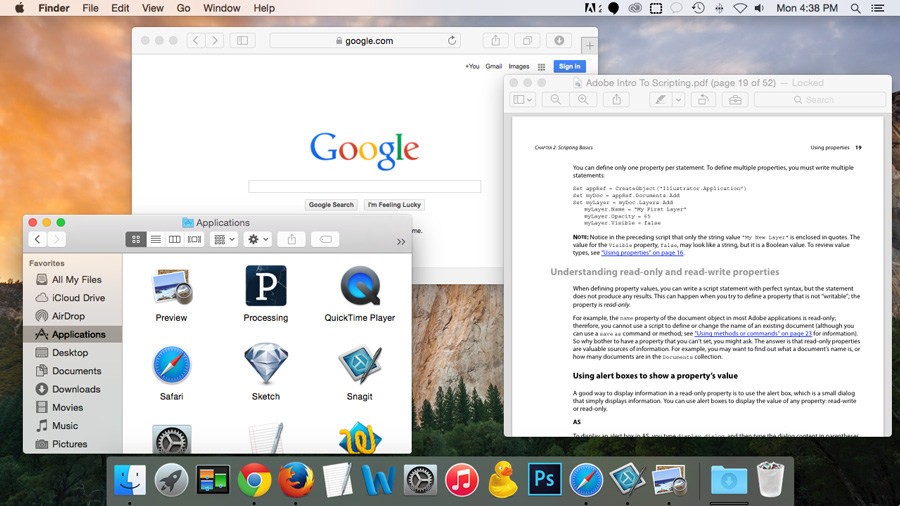 An operating system manages all of the hardware and software on a computer. Without it, the computer would be useless. To learn more about how operating systems work, check out Understanding Operating Systems in our Computer Basics tutorial.

Each new version of OS X usually includes a lot of new features, and OS X Yosemite is no exception. Below are some of the most important changes and features.

If you're upgrading from Snow Leopard or an earlier version of OS X, you should be aware of some features that were introduced in Lion, such as Mission Control and Launchpad.

Mission Control allows you to view all of the documents and applications that are open, and it also allows you to switch between different virtual desktops. Launchpad makes it easy to open and manage your applications. 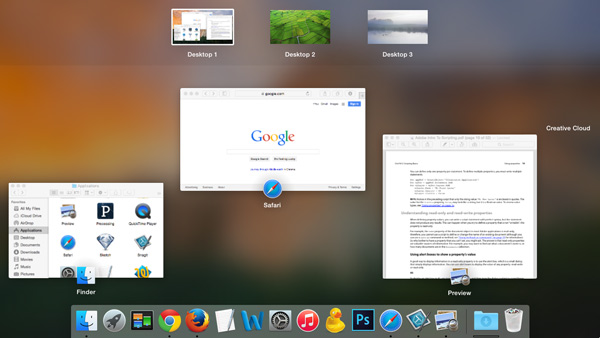 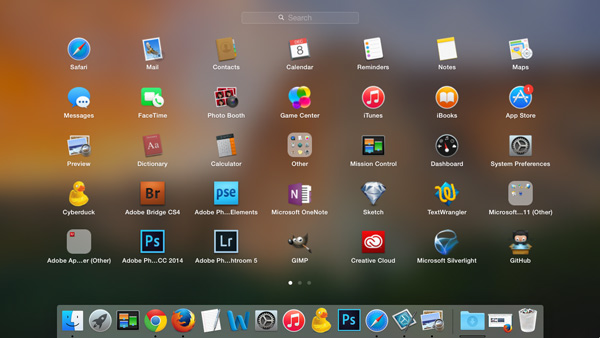 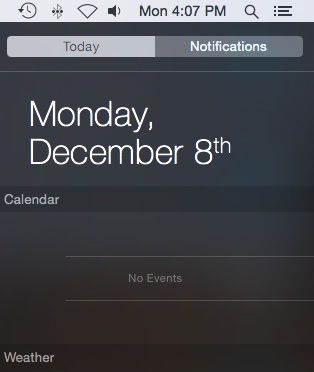