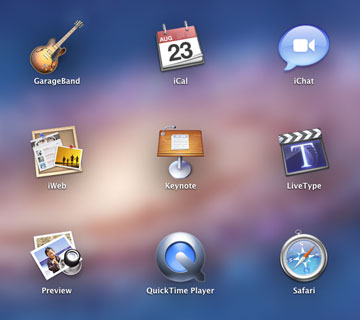 In this lesson, we're going to show you the basics of using OS X Lion, including features like multi-touch gestures and Launchpad.

What is OS X Lion?

OS X Lion (version 10.7) is an operating system designed by Apple and released in 2011. It is generally used with Apple Macintosh computers (Macs). Like any operating system, it allows you to run programs, organize your files, browse the web, and more. Lion also introduces some new features that are designed to give you a better computing experience.

There have been many different versions of OS X through the years. Previous versions include Snow Leopard (version 10.6), Leopard (10.5), Tiger (10.4), and Panther (10.3). If you've used any of these versions of OS X, you'll probably find that Lion is easy to learn, as the basic functionality is similar. 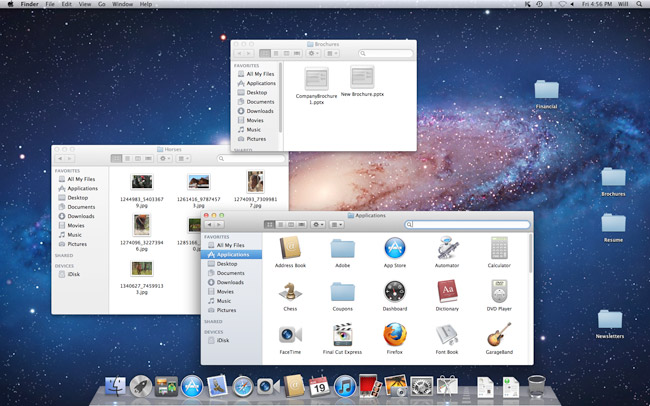 OS X Lion introduced many changes and improvements, both small and large. Below are a few of the most important new features: 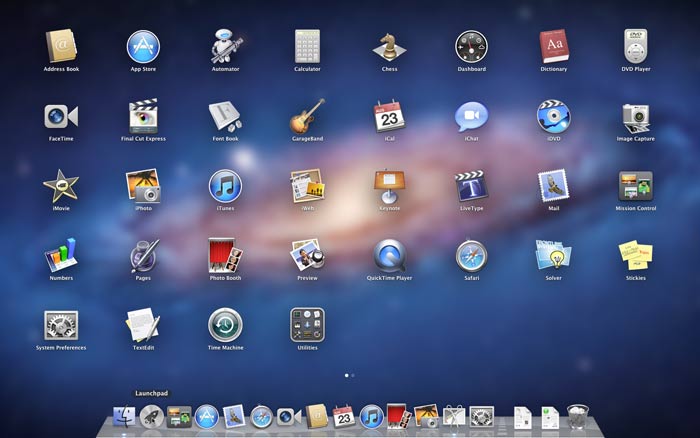 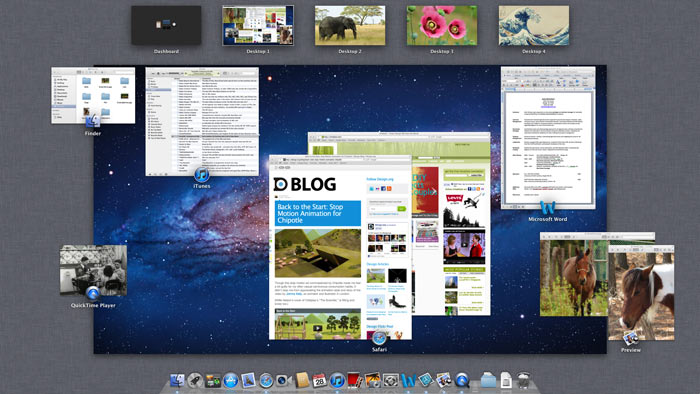 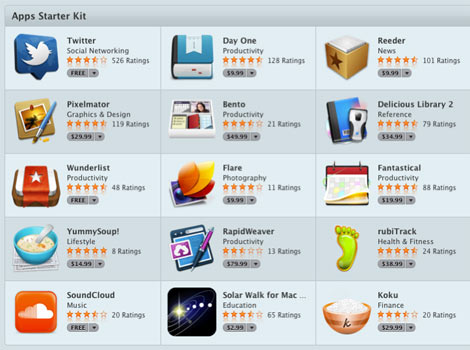 Whenever you want to perform a specific task with a computer, you'll use an application (also known as an app). There are many different types of apps, including web browsers, games, and word processors. OS X Lion comes pre-installed with many different apps, such as Safari, iPhoto, Mail, iMovie, and FaceTime.

However, to get the most out of your Mac you'll probably want to download some additional apps from the Mac App Store. The Mac App Store was introduced in Snow Leopard, and it allows you to choose from thousands of free or paid apps for your Mac.

You can get to the App Store from the Dock or from Launchpad.

Some of the apps available in the App Store include: 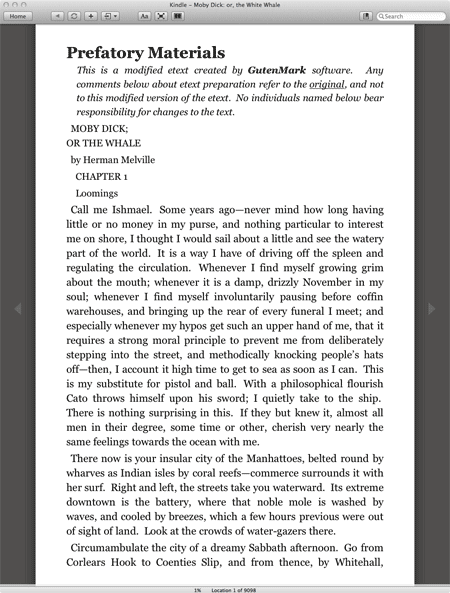