On September 20, 2016, Apple released its new operating system, macOS Sierra. We'd like to offer you a brief overview and answer any questions you may have at this time.

What is macOS Sierra?

macOS Sierra is an operating system for desktop and laptop computers. It is version 10.12 of the OS X series of operating systems. In contrast to previous versions of OS X, Apple has dropped the "X" to make the branding more consistent with its other products, including iOS and watchOS. 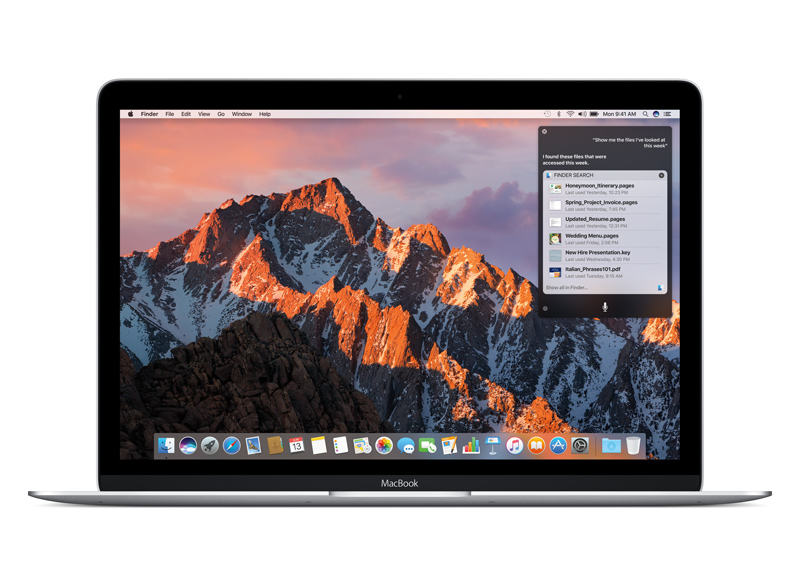 When will it be available?

Like OS X El Capitan, Sierra is a free upgrade.

Who can get macOS Sierra?

Anyone with a newer Apple computer can upgrade to Sierra. However, some Macs from 2010 and earlier will not be able to upgrade, even if they met the requirements for El Capitan or Yosemite. The following models can upgrade to macOS Sierra:

How do I get macOS Sierra?

If you buy a new Apple computer, it will come pre-installed. You won't need to do anything to install it.

If you want to upgrade an existing computer, you can download and install Sierra by going to the App Store on your Mac (shown below) and clicking Updates.

As with previous versions, macOS Sierra is only available as an online download—you cannot purchase a physical copy at a retail store.

Although the overall interface is similar to previous versions of OS X, there are some significant changes: 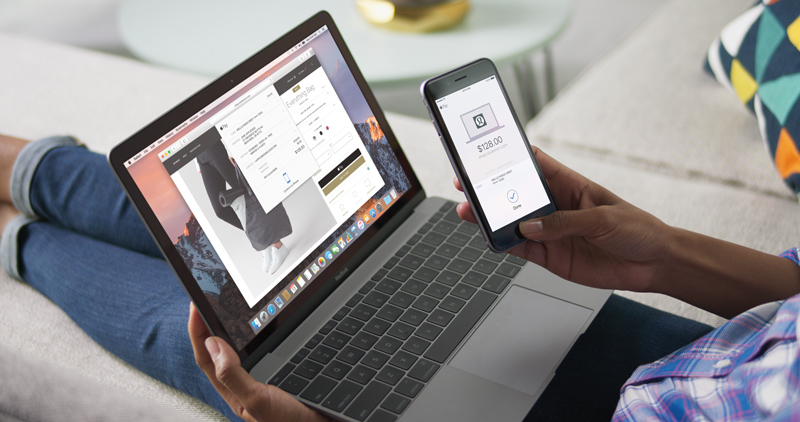 Any apps you previously had installed on your computer will still be there once you upgrade. Some Apple apps will be updated automatically when you upgrade.

Almost all apps installed on your computer should work correctly in macOS Sierra. However, as with any new operating system, some software may not be totally compatible. A simple Google search will often be enough to tell if an app will be compatible with Sierra.