Learning Tips: Memorization Methods and Why They Work

Lesson 4: Memorization Methods and Why They Work

Memorization methods and why they work

Memorizing things isn't always easy. Computers store all of their files on a hard drive, ready to be opened at a moment's notice. But the human brain works a bit differently. When we study something (like a scientific term), cells called neurons start talking with one another, making connections about that word and its definition. 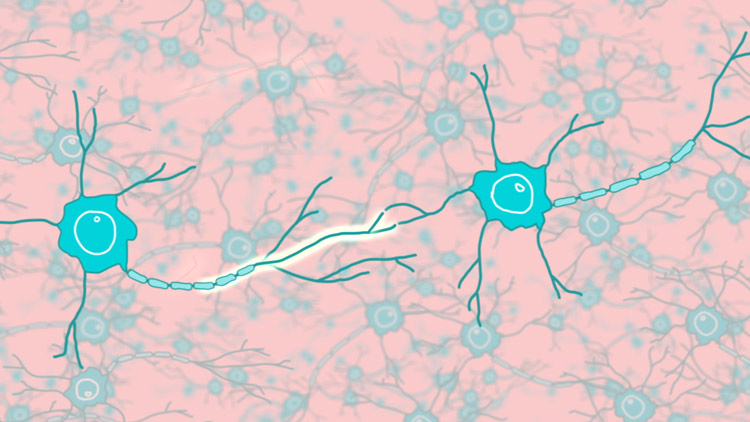 Then when we're trying to remember that term later on, our neurons work together and strengthen those connections. So the more often we study something, the stronger these connections become, making it easier to recall: a better memory.

Watch the video below to learn how you can become better at memorizing.

Understanding what you're studying

Before trying to memorize something, it's important that you understand it. If you're studying for a test and find that you don't fully comprehend something, take time to learn more about it.

Whether it's a math formula or a vocab word, if you have a strong understanding of it, your brain will form more connections, allowing you to remember it more easily.

Chunking is the process of breaking information down and organizing it into groups. We do this naturally with phone numbers; instead of memorizing the digits individually, we chunk them into small groups, such as 232-555-0483.

Take a look at this list of vocab words: 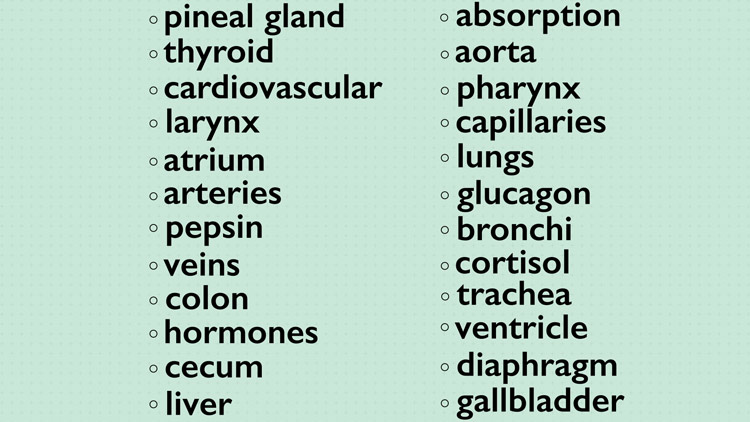 Pretty long and intimidating! Luckily, we can categorize them into smaller, more meaningful groups. In doing so, we're creating relationships between the words, which can help during the recall process. 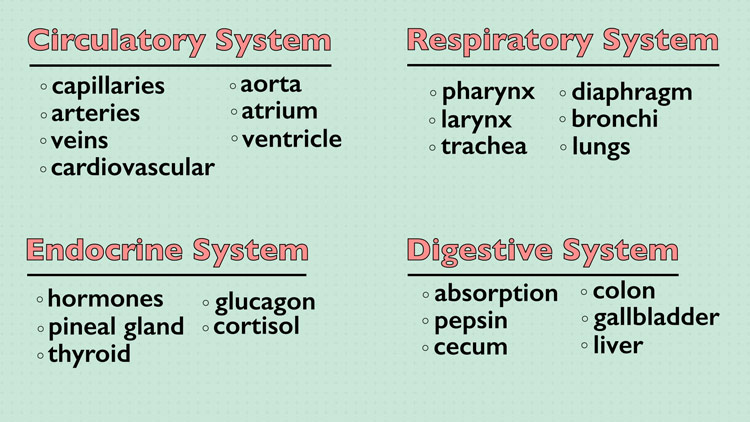 Visualization involves creating an image in your mind that accompanies the idea or term that you want to memorize.

When you study something like a definition, you're creating a verbal memory, in the form of words. But if you take that definition and create a visual image to accompany it, you're giving your brain two different ways to recall the information: visually and verbally. 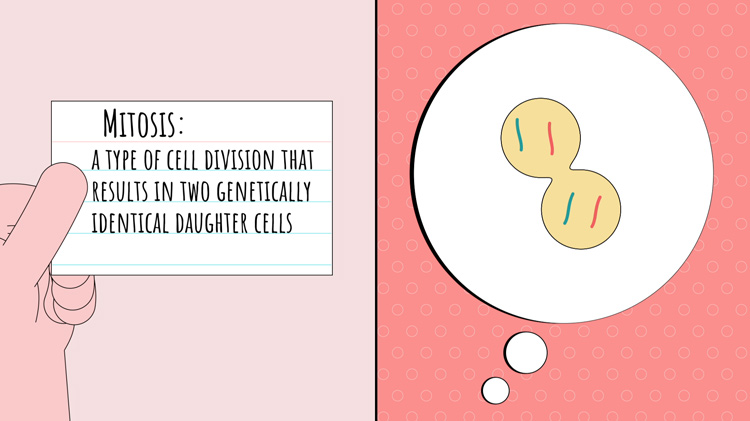 Talking aloud when studying can help increase the odds of committing something to memory. Studies have shown that you're more likely to remember something if you speak it instead of reading it silently. This is called the production effect. 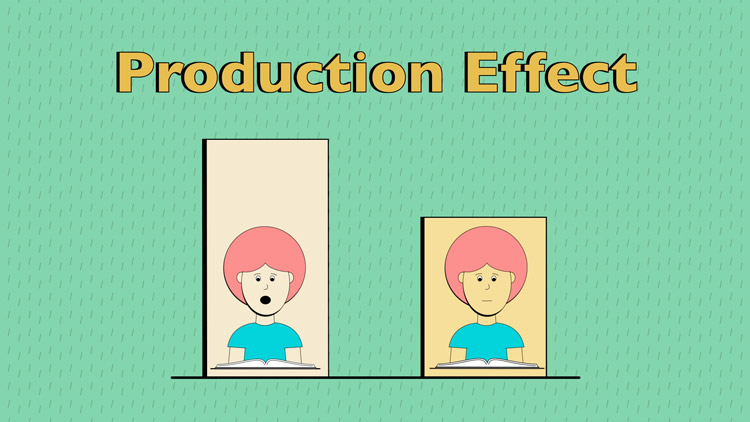 By reading something aloud, you're not only saying it, but you're also hearing and seeing it too. This gives your brain three different ways to encode that information instead of just one.

Teaching the material to others

You can test how well you've memorized something by teaching it to others. This can help you to make your own mental connections about the material while you're explaining it or answering any questions your partner may have. If you're not able to fully explain something, then you'll know to spend more time studying it. 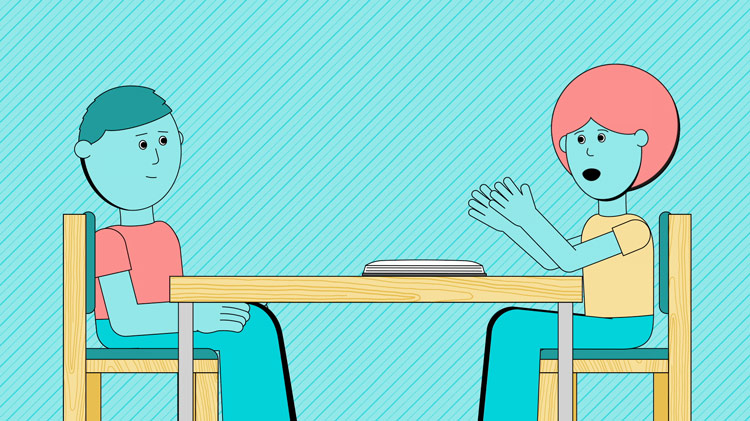 These methods don't work like magic. You'll need to put the time in to study. After all, memory is a skill, and like any skill, it's something you need to practice.