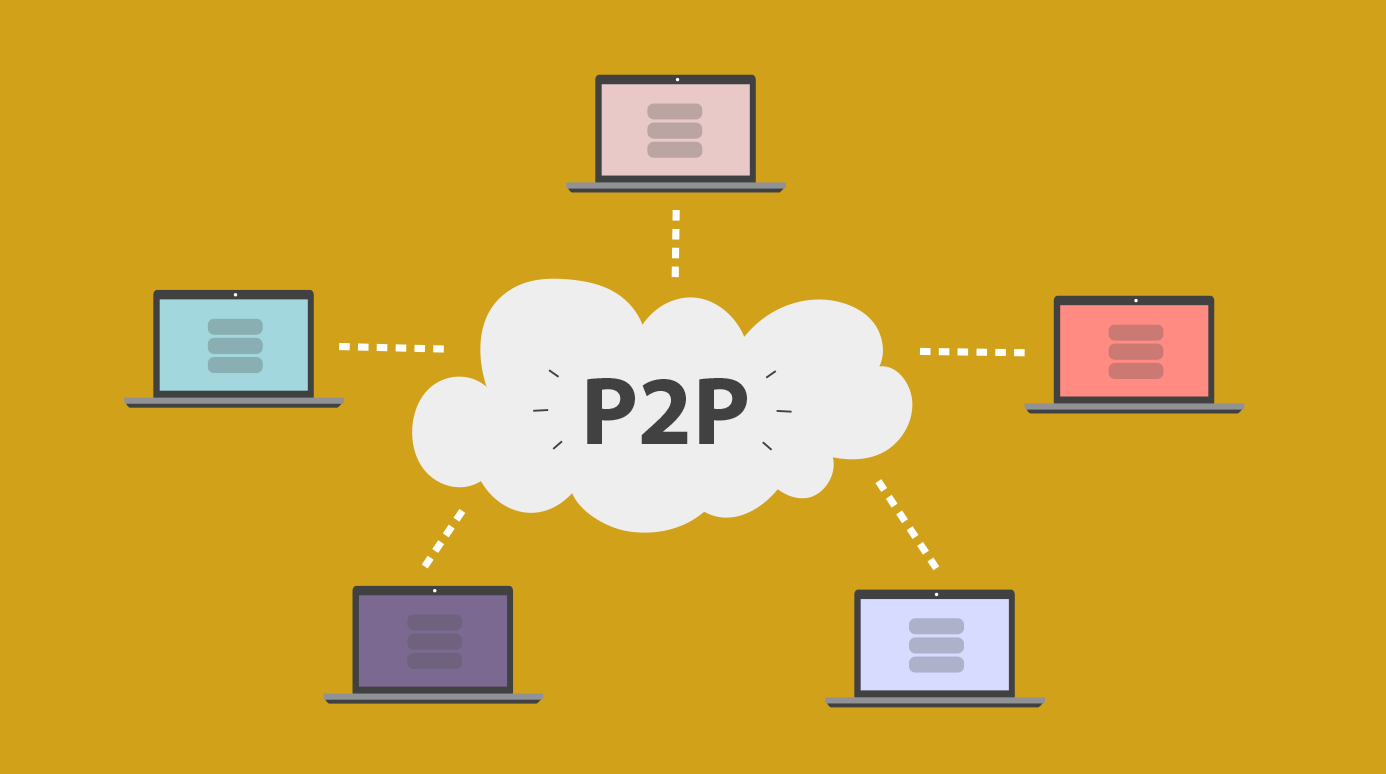 File-sharing networks became popular in the late 1990s when Napster was first created. Napster used a kind of technology called peer to peer (or P2P), which allowed people to share music with others around the world.

Napster was shut down due to legal reasons, but since then many more P2P programs have appeared. Unlike Napster, these programs not only let people share music but also TV shows, movies, and software. Unfortunately, there are many risks associated with these programs, which range from viruses to legal trouble, so to be safe it's best to keep your kids away from them.

In theory, you can use a file-sharing network to download and share files that aren't copyrighted. The problem is that most software, music, TV shows, and movies are copyrighted, and there can be stiff penalties if you're caught downloading or sharing them. For example, in 2006 Jammie Thomas was sued by several record labels for sharing music on the Kazaa file-sharing network. She was ordered to pay $1.5 million in damages, which was later reduced to $54,000.

Keep in mind that some songs and TV episodes can be downloaded for free from the iTunes Store and other places, and a lot of software is also free. So if your kids have downloaded something without paying for it, it doesn't necessarily mean they've done anything wrong.

Downloading a file through a P2P network is generally riskier than downloading it from a website. Many files on P2P networks carry viruses or other malware. Also, when sharing files you are giving other people access to the files on your computer. Although most people try to only share specific folders, it's possible to accidentally share the entire contents of your computer.

There is also a risk of your kids encountering pornography or other inappropriate content through file-sharing networks. Even if you have parental controls set up on your computer, they may not catch these files.

There are countless file-sharing programs out there, so it would be impossible to list all of them. Here are a few of the most common ones: