A fraction is part of a whole. It's less than 1 whole thing, but more than 0. We use fractions all the time in real life. Have you ever ordered a quarter-pound burger? Or noticed that your gas tank is half full? Both of these are fractions of the whole amount—a whole pound of meat, or a whole tank of gas.

Fractions look a little like division expressions, but they aren't problems to be solved. They are a way of expressing an amount. Like numbers, fractions tell you how much you have of something.

Click through the slideshow to learn how fractions work.

Every fraction has two parts: a top number and a bottom number. In math terms, these are called the numerator and the denominator. Don't worry too much about remembering those names. As long as you remember what each number means, you can understand any fraction.

As you saw in the slideshow, the bottom number, or denominator, is the number of parts a whole is divided into. In our pizza example, we said each slice was 1/8 of the pizza. The denominator was 8, since the pizza was divided into 8 slices. 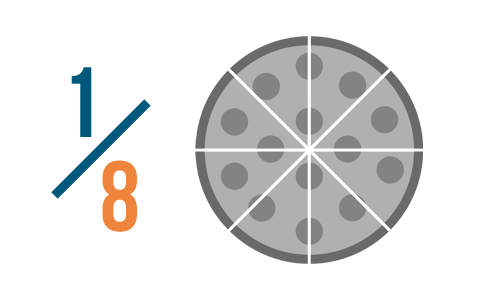 Let's look at another example. What if we divided the same pizza into 12 slices instead of 8? If we took one slice, that would be 1/12 of the pizza—1 slice out of the 12 total slices. No matter what fraction you're trying to write, you always write it the same way—with the number of parts on the bottom, and the parts you're referring to on top. 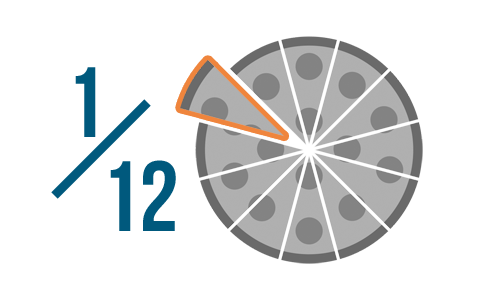 Write these images as fractions. 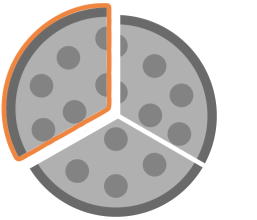 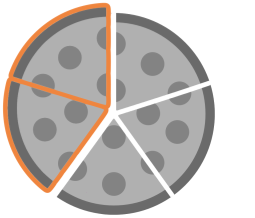 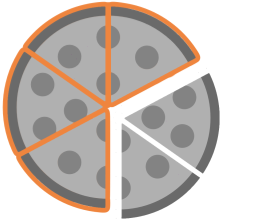 In the example above, if you had a pizza with eight slices, each slice would be 1/8 of the pizza. You'd read that like this: one-eighth.

When we read or talk about fractions, we use special numbers called ordinal numbers. A good way to remember this is that many of them are the same numbers you use when you're putting things in order: third, fourth, fifth, and so on.

You might know some of these numbers already. For example, when you tell your boss you'll be at work in half an hour, you're saying that you'll get there in 1/2 of an hour. If you're helping a friend bake a cake and she asks you for a third of a cup of sugar, you might know to hand her the measuring cup that says 1/3.

Here are some of the most commonly used fractions: 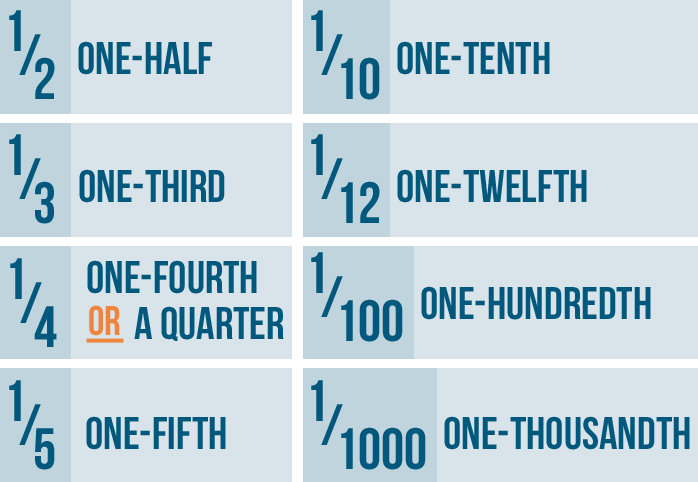 What about fractions that don't have a 1 on top? Read these as if you were counting. So if 1/5 is one-fifth, then 2/5 is two-fifths, and 3/5 is three-fifths. The top number will always be a "normal" number like the ones you use to count, and the bottom number is always an ordinal number.

Write fractions to match the text.

Sometimes you might see a fraction next to a whole number. We call this a mixed number. We'll talk more about mixed numbers in the next lesson. For now, we'll concentrate on learning how to read them. Let's take a look at this example:

Let's try another example. What if you pour 1 whole cup of tea, then fill only 2/3 of another cup? You could write that situation like this:

You'd read 1 2/3 like this: one and two-thirds. Remember, the whole number is always first.

Write the correct mixed number next to each picture. 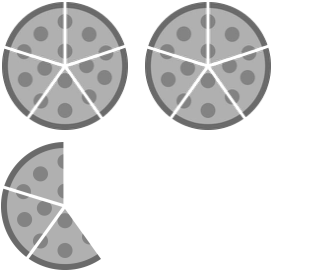 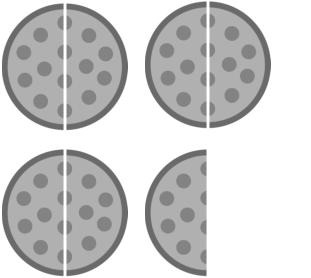 So far, you've learned that a fraction is a part of a whole. For example, 3/4 means you have three parts out of four parts total. But what if you had a fraction like this?

In this example, we have eight parts out of eight parts total. If the top number and the bottom number of a fraction are the same, then the fraction is equal to 1. That's because you have every part of the fraction, or one whole thing. This is sometimes known as a whole fraction.

So if you had eight slices of pizza out of eight total, you'd have one whole pizza. 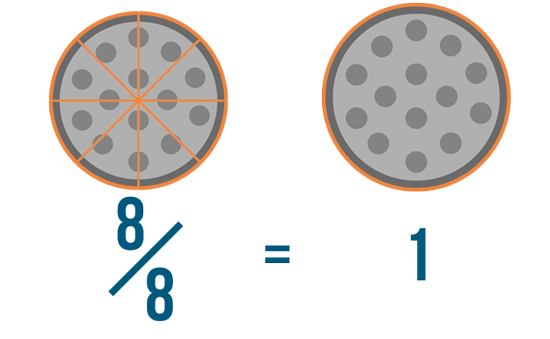 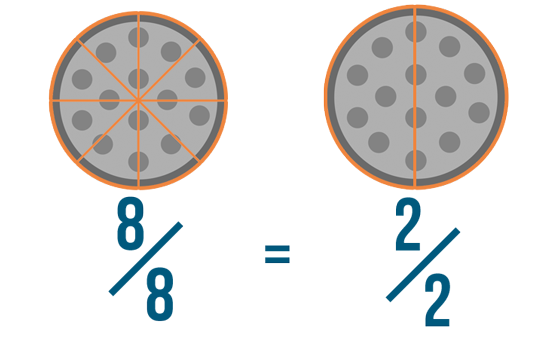 Write the correct whole fraction under each picture. 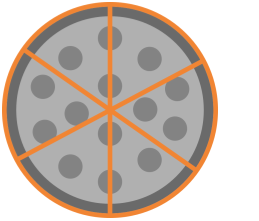 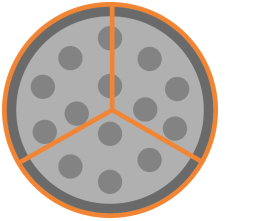 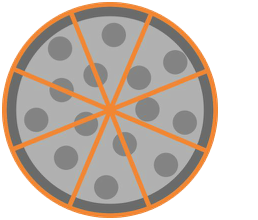