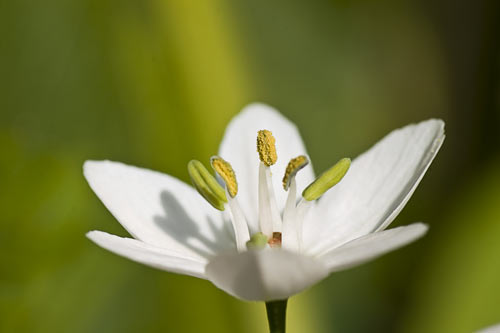 A close-up photo of a flower

Sometimes you may want to take closeup shots of flowers, insects, food, or any kind of small object. This is known as macrophotography. In macrophotography, the object in the photograph is larger than life size, so it can reveal details and textures you might not normally see.

One of the most significant challenges with closeup shots is focusing. As you move the camera closer to an object, the depth of field becomes shallower. This means if the focus isn't exactly right, your image may be way out of focus. In fact, you may not even be able to have the entire object in focus; often, you'll have to focus on the most important part of the object and let the rest of the object be out of focus.

For example, in the photo below some of the petals are in focus, but most of them are not. This gives the photo a soft appearance while still showing the texture of the petals. 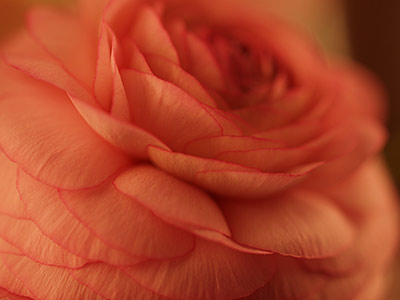 A photo with very shallow depth of field

The following tips can help you get the most out of your closeup photographs: