Digital Media Literacy: Why We Can't Just Pick a Movie

Lesson 18: Why We Can't Just Pick a Movie

Why we can't just pick a movie 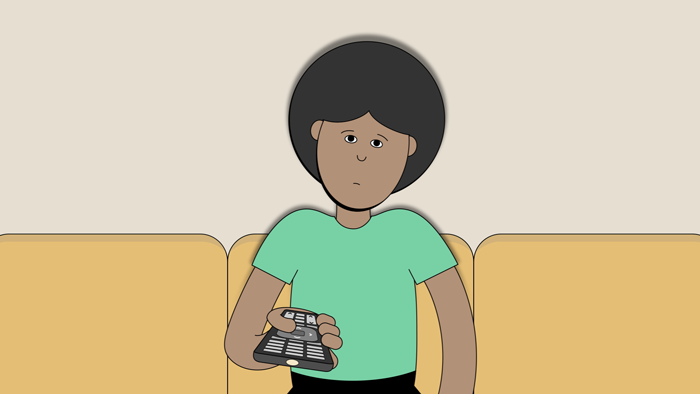 So you’ve had a long day and decide to relax by watching a movie on your favorite streaming service. You scroll through some options and watch a trailer. It looks alright, but maybe a different movie would be better. So you watch another trailer, then another, and another, and another.

Twenty minutes later, and you still haven’t picked something to watch. Why is it so hard to make up your mind and pick something?

Check out the video below to learn why too many choices can overwhelm you.

Too many things to choose from 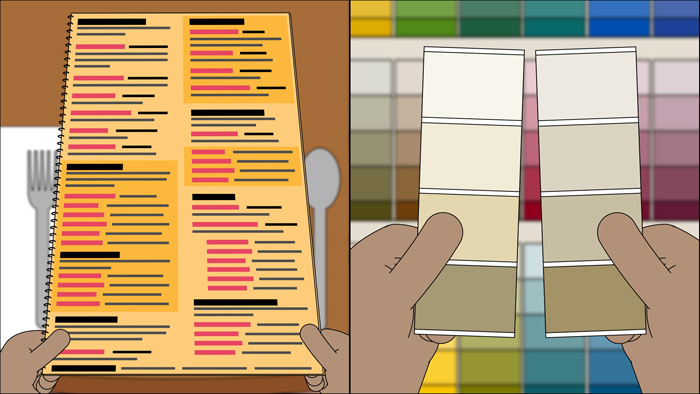 This common occurrence is due to something called choice paralysis. Choice paralysis is when you have trouble making a decision because there’s an overwhelming amount of different options. Maybe you’ve experienced it while trying to order from a lengthy restaurant menu or while picking out paint colors.

Initially, having a lot of options can seem like a good thing — there’s a lot of freedom and possibility. But once you try to make a decision, the sheer amount of choices can be exhausting, sometimes to the extent that you don’t make a choice at all!

This paralysis is partially caused by the belief that somewhere in this abundance of options, there’s a right choice. We want to find the best option because, after all, our time is valuable. 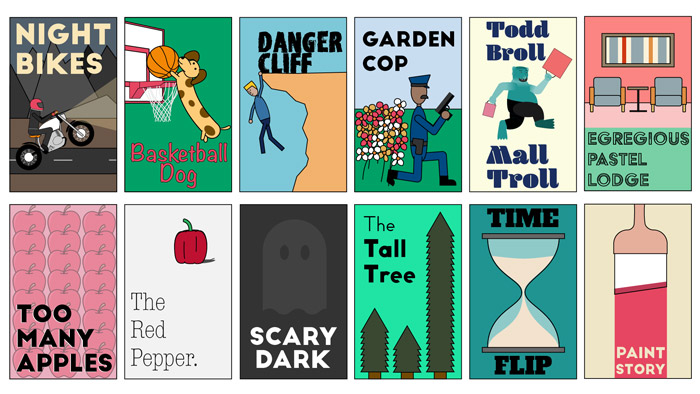 So when we're picking movies, we think about choosing "Night Bikes". But there’s also "Basketball Dog" and "Danger Cliff". But what if those aren’t as good as "Garden Cop," "Todd Broll: Mall Troll," or "The Egregious Pastel Lodge?" Before you know it, you’ve used up a large chunk of the valuable time we were worried about wasting in the first place.

Instead of falling down this rabbit hole, give this a try: Lower your expectations, and pick something that's simply good enough.

This may seem counterintuitive, but let’s break it down: If you change your mental expectations from “I need to watch the best movie” to “I want to watch a movie that’s good enough”, you’re putting less pressure on yourself to find that perfect choice. By setting the bar lower, you’re also more likely to enjoy whatever it is you end up choosing.

On top of this, try limiting your choices. Let’s say you feel like watching something funny. Instead of looking through every comedy available, go ahead and pick out two or three options and force yourself to choose one of those. By giving yourself less decision space, the choice will be both less stressful and time-consuming. 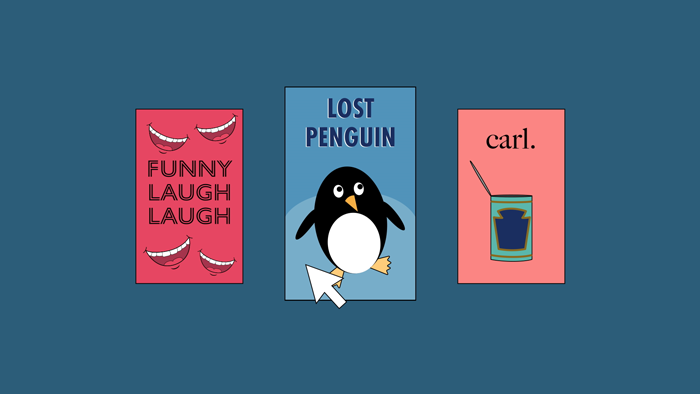 So the next time you sit down to watch something and feel choice paralysis taking over, remember that the decision itself really doesn’t hold that much weight. Pick something. The odds are, it’ll be good enough. Even if it’s not the absolute best, it’s probably better than nothing.

Previous: Why We Can't Stop Scrolling
Next:FOMO: Our Relationship with Social Media