Every language has its own common sayings, and Spanish is no exception. This lesson features a variety of phrases you might encounter in conversation. Because language varies from region to region, it's important to note that some of these words and phrases may not be native to the area you're visiting or the person you're speaking to.

Let's take a closer look at some everyday phrases. Click the buttons to hear each word, or hover your mouse over the words to see an English translation.

Venga is commonly used as a command. For example, if you're running late to catch a train, you could use it to tell someone to come on or hurry up.

As with many commands, venga has the potential to be viewed as impolite or informal by some Spanish speakers. 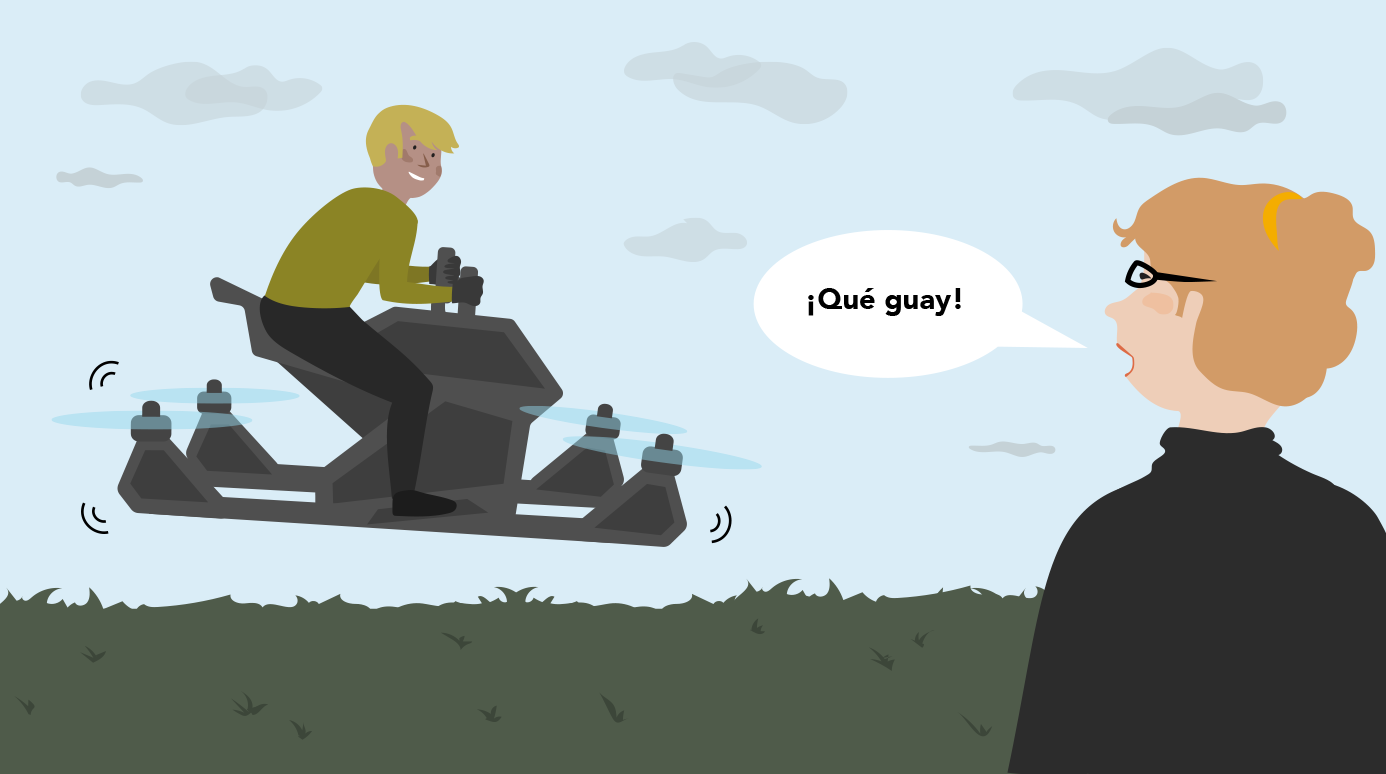 Bueno is a word that has a lot of uses in Spanish. In this instance, we're showing how it can be used during a pause in a sentence, similar to how we might say well... when thinking of how to respond to something.

While there are plenty more common sayings out there, we hope these give you a good head start with your Spanish speaking!