Edge: Getting Started with Edge

Lesson 1: Getting Started with Edge

Getting started with Edge

Microsoft Edge is a web browser developed by Microsoft. Edge was introduced as a new browser with the release of Windows 10. It offers a simple and minimalist interface, making it that much easier to browse the Internet.

In previous versions of Windows, the default web browser was Internet Explorer. Starting with Windows 10, Edge has replaced IE as the new default browser. If you're using Windows 8.1 or earlier, you'll want to refer to our Internet Explorer tutorial instead.

Differences between Edge and Internet Explorer

If you've used a version of Windows 8.1 or earlier, you're probably used to browsing with Internet Explorer. Even though Edge is fairly similar to IE, you may need to adjust to some of these key differences between the two:

Getting to know Edge

Click the buttons in the interactive below to learn more about using the Edge interface. 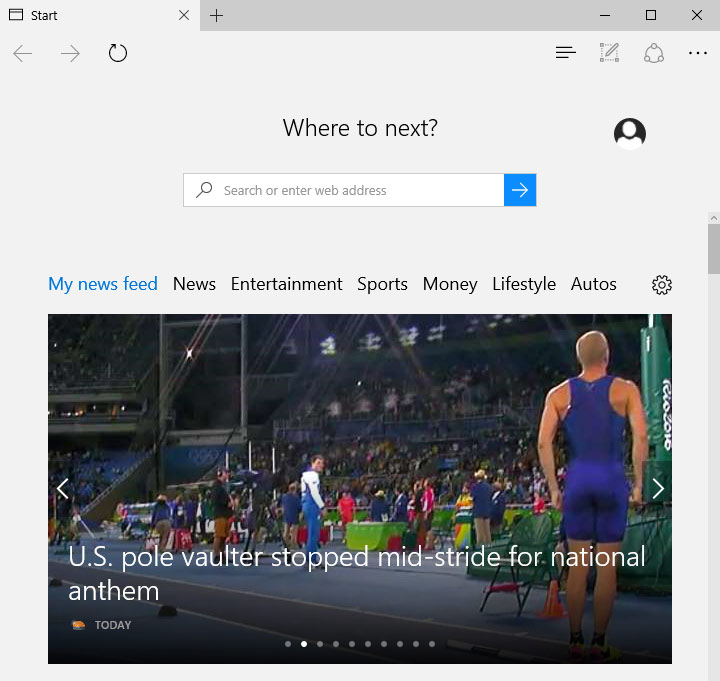 The Back, Forward, and Refresh buttons allow you to reload and move between sites you've recently visited.

Edge allows you to view multiple websites in the same window using tabs. Just click a tab to view that page. To create a new tab, click the New tab button. You can also press Ctrl+T on your keyboard.

Click here to add notes, draw on, and highlight the current website. You can then save it or send it to someone.

Click here to share the current webpage with someone else via email, messaging, social media, and more.

The address bar is also a search bar. You can use it to navigate to different websites or perform a web search. Suggestions will appear below the address bar as you type, making navigation quick and easy.